“He Is Paying Out Of His Own Money”: Shahid Afridi Makes Shocking Revelation Confession About him!! 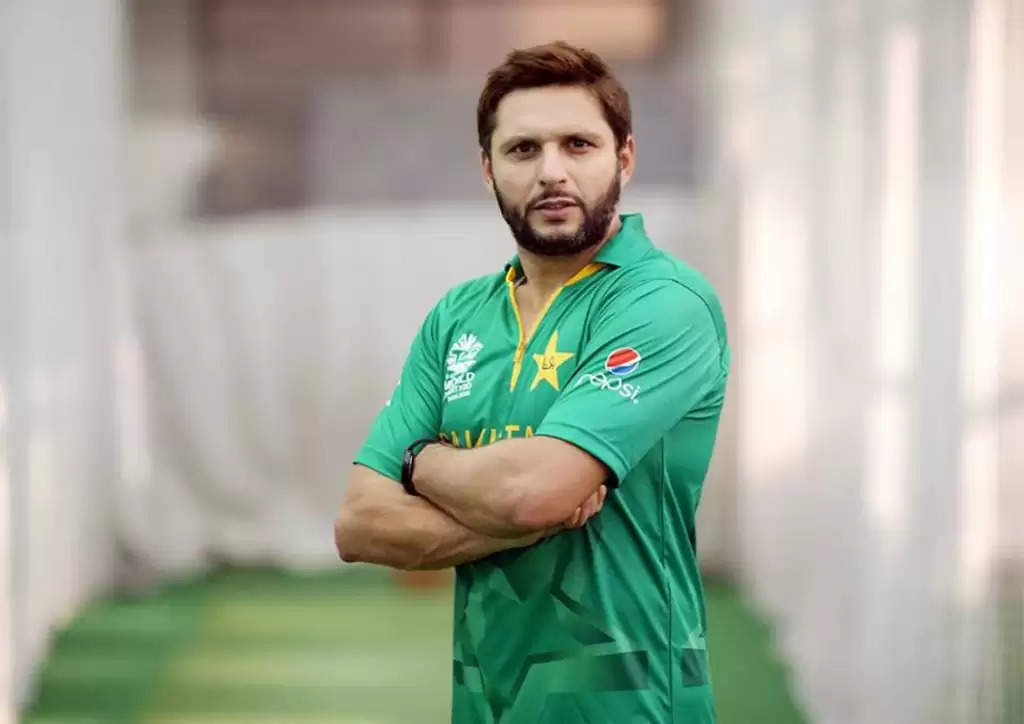 Former Pakistani captain Shahid Afridi made the surprising confession that the team’s star pacer Shaheen Shah Afridi, is currently receiving treatment for a knee injury in London, is paying everything out of pocket and is not receiving any aid from PCB.

Shahid Afridi, the renowned all-rounder and former captain of the Men in Green, recently made the surprising confession that Shaheen is paying for his stay in the UK out of his pocket and is not receiving any support from the Pakistan Cricket Board.

Giving insights into the whole scenario, Shahid Afridi, in an interview with Samma TV, said, “When I talk about Shaheen.. that guy went to England on his own. He bought his ticket; he spent his own money to stay in a hotel. I arranged a doctor for him, then he contacted the doctor. PCB is not doing anything; he is doing that on his own.”

“Everything, from coordination to doctors to his hotel room and food expenses, he is paying out of his pocket. As far as I know, Zakir Khan talked to him 1-2 times, but that was it,” Shahid Afridi further added.