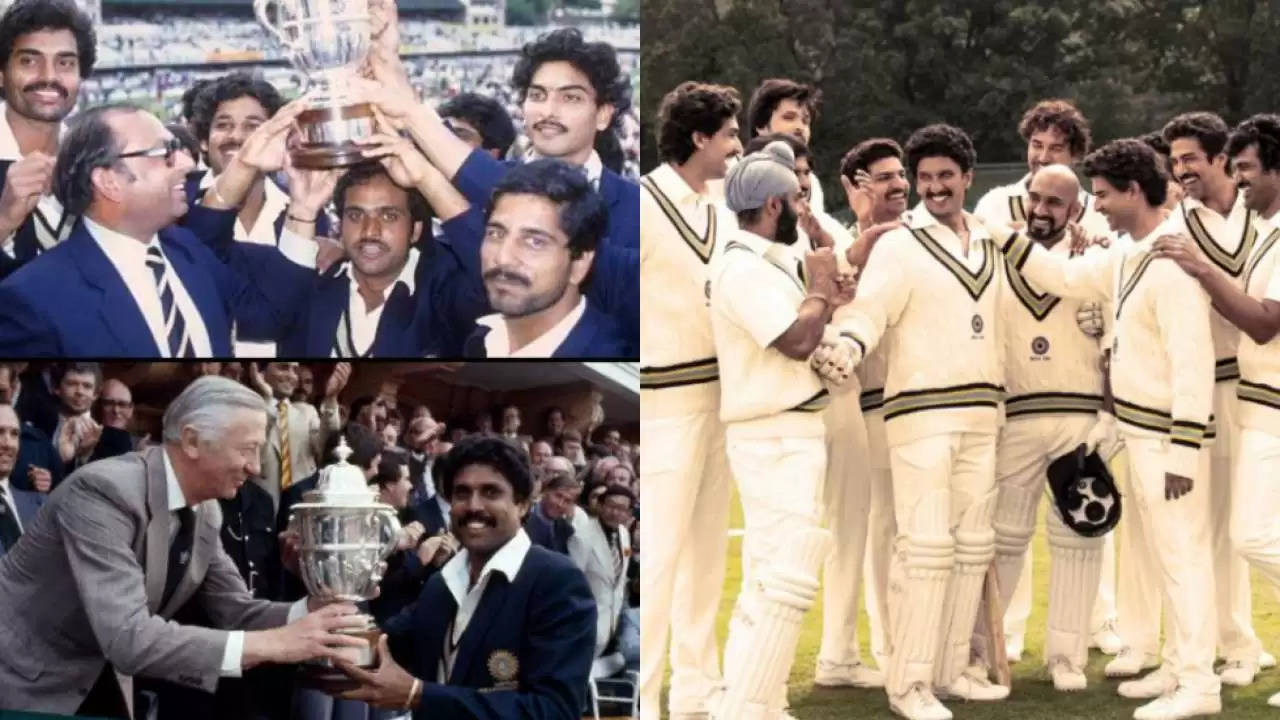 The film and has been receiving raving reviews from critics and audiences for the exhilarating and occasionally touching experience.

Alongside the team India in the ODI World Cup triumph from 38 years ago, The team of '83' left no stone unturned when it came to the accuracy of the film.

According to a report in Bollywood Hungama, the makers paid around Rs 15 crore as a whole to the original 1983 World Cup-winning team for '83'.

The report quoted a source as saying, "Before making the film it is important to acquire the rights of the subject and the individual stories of the players the film is based on, especially when it revolves around real-life people of incidents. Keeping this in mind, (makers) paid the original winning team of the 1983 World Cup approximately Rs 15 crore, while Kapil Dev walked away with the lion’s share of around Rs 5 crore for his go-ahead."

'83' traces the journey of a team that rose from being rank underdogs to becoming world champions, paving the way for the coming generations of cricketers and changing the face of Indian cricket forever.