5 most successful captains in cricket history, find out where Dhoni stands 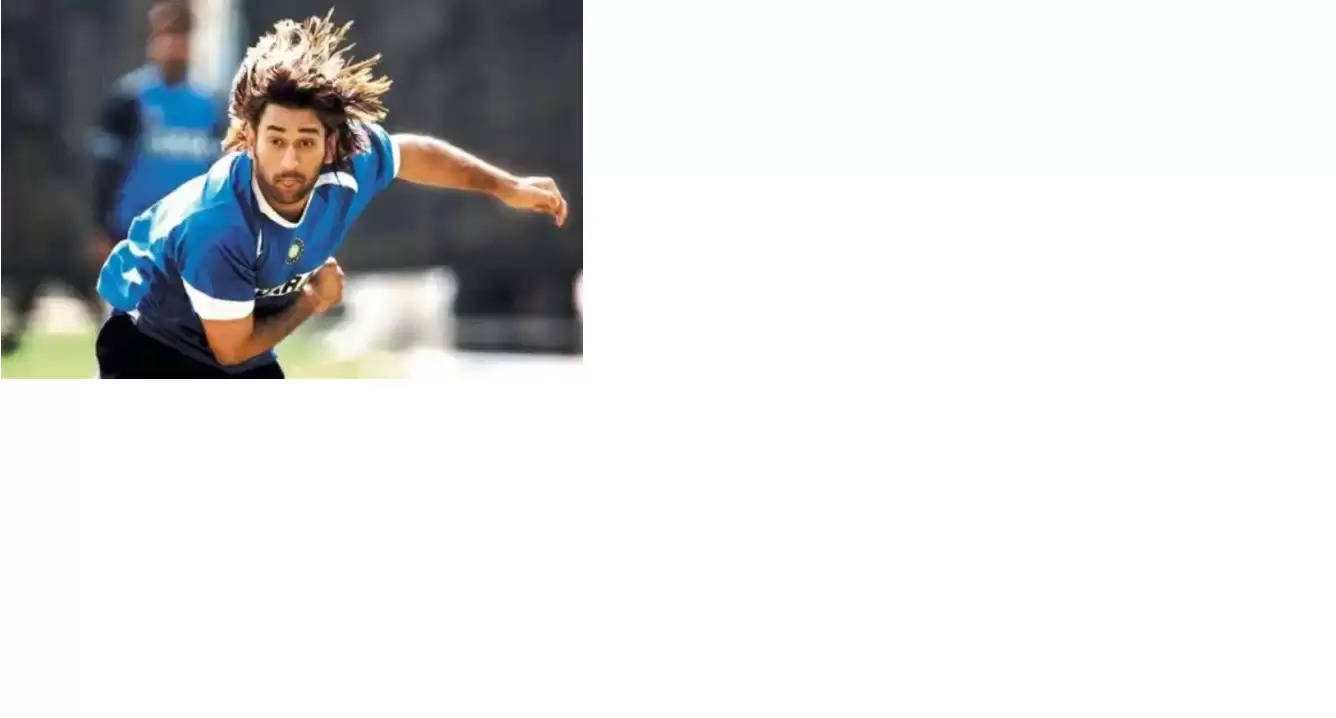 A captain plays a vital role in any game. Responsibilty of team stands on the captains' shoulders. Whether a team loses or wins, the credit goes to captain. And today, we are going to talk about five most successful captains in cricket history, who made their team World Champions.

Stephen Fleming is at number two in terms of winning the most ODI matches as a captain. Under the captaincy of Stephen Fleming, the New Zealand team won 98 matches out of 218 ODIs. On the other hand, when it comes to Tests, his team won 28 out of 80 matches.

Mahendra Singh Dhoni is a former Indian captain. He comes at number three in the list for leading India to win three major ICC events - T20 World Cup, ODI World Cup and Champions Trophy wins. Under Dhoni's captaincy, the Indian team won 110 out of 200 ODI matches. Whereas out of 60 Test matches he won 27.

Steve Waugh was Australia's most successful Test captain. Under his captaincy, Australia won 41 out of 57 Test matches. At the same time, in ODIs, his team won 67 out of 106 matches.

Under the captaincy of Graeme Smith, the South African team won 53 out of 109 Test matches, while winning 92 matches out of 150 ODIs.