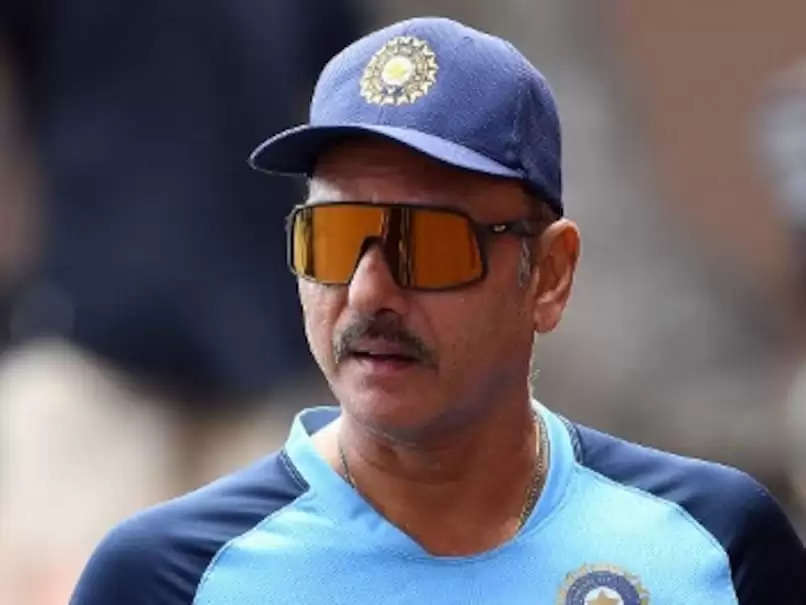 Before Ravi Shastri took over as the head coach of the Indian men's cricket team, he was also the director of the team - first, for a brief stint in 2007 and then for two years starting in 2014.

Speaking to The Guardian, he revealed how he was on commentary duty when the Board of Control for Cricket in India (BCCI) contacted him and asked him to take over as India's team director from the very next day in 2014.

"I had no warning. I was commentating at the Oval during India's tour of England and came off air to find six or seven missed calls," Shastri said.

"'Seven bloody calls? What's happened here?'. (The BCCI) just said: 'We want you to take over, starting tomorrow, at any cost,'" he narrated.

"I told them I'd have to speak to my family and commercial partners but they just said they would sort all that out," he went on to say. And like that I was straight in from the commentary box. You'll see when I joined the setup, I was still in jeans and loafers. Instantly my job changed," Shastri recalled.