A Unique Match Where Opener Hit A Century, Struggle for Second Batsman to Open An Account Even- Video 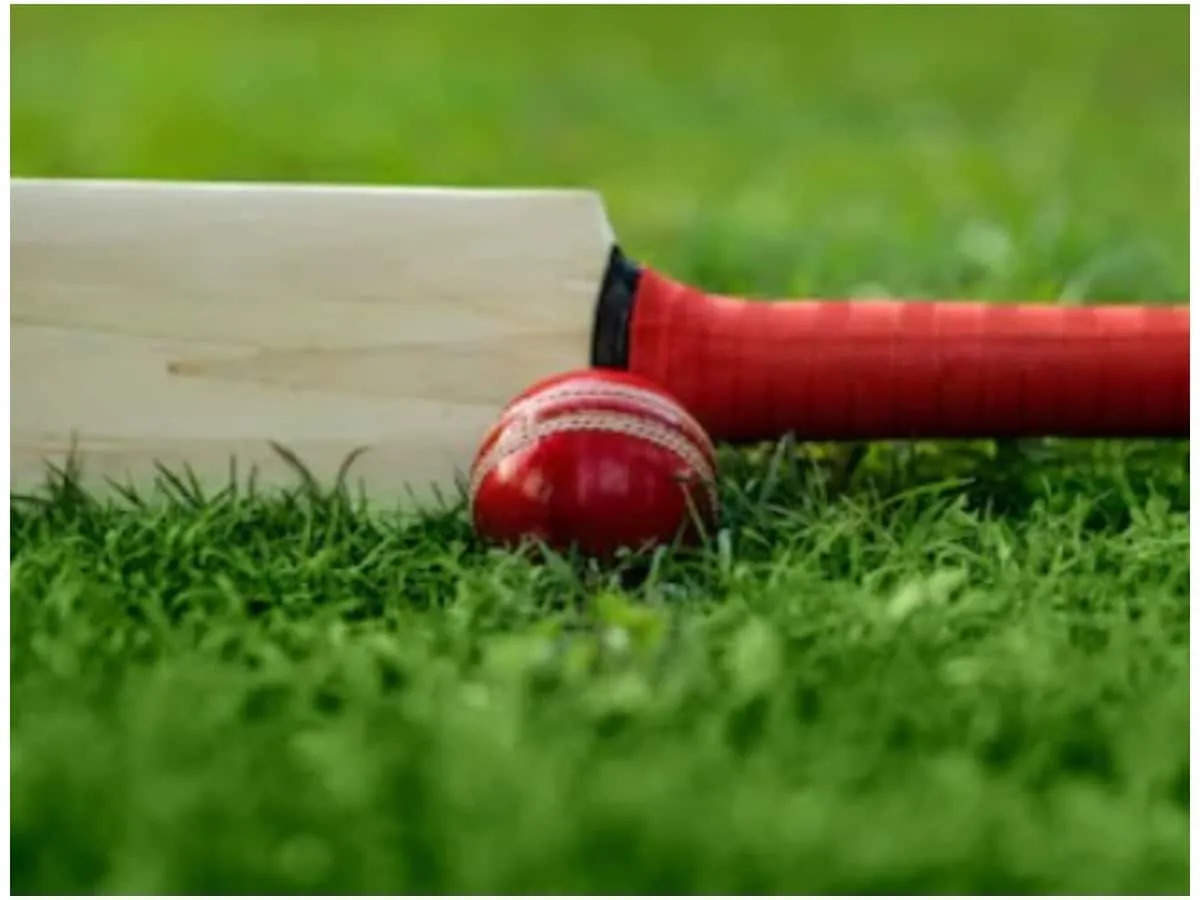 No one knows when a cricket event will occur. So cricket is a game of uncertainties. In England, a similar coincidence has occurred, and a video is going viral on social media. This clip features club cricket. This match's opener scored a century. The second batsman also didn't score.

Harsham was playing Horley Surrey. Harsham's Joe Willis and Alfred Haines opened the batting. Willis played aggressively during this. Haines was also seen playing with him. Willis' aggression during the match is shown by his explosive century. Haines couldn't open an account until then.

Willis scored 103 runs in 44 balls in this match. He hit 11 fours and 9 sixes. He was continuously scoring runs. His fellow batsmen just watched him.