A star player unlikely to get fit for the upcoming tour- A bad news for India!! 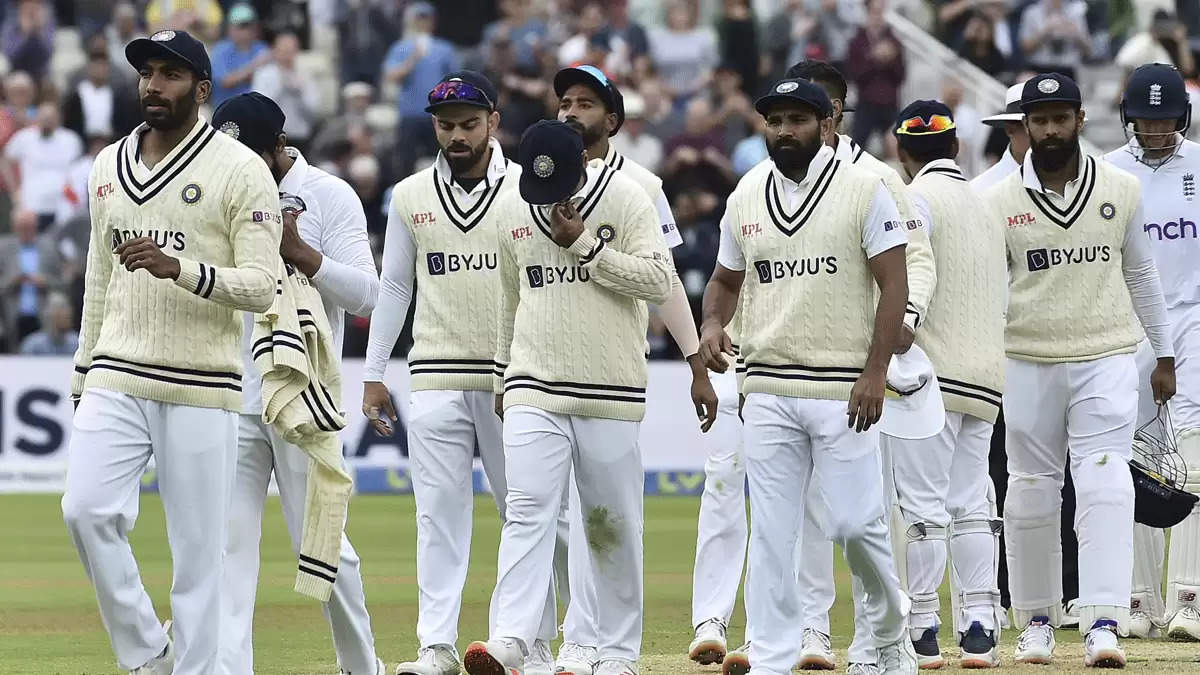 Veteran all-rounder Ravindra Jadeja may not be in for the Bangladesh Test series, starting December 14 in Chittagong, subject to fitness according to BCCI sources. India already have R Ashwin, Axar Patel and Kuldeep Yadav in the squad.

India are due to play two Tests and three ODIs in Bangladesh. Jadeja was operated upon his injured knee after the Asia Cup 2022 and was ruled out for a long duration.

“He has visited NCA for his check-up and rehab but is unlikely to play a Test series in Bangladesh. He was kept in the squad subject to fitness,” a BCCI source privy to developments told PTI on conditions of anonymity.

He didn’t play the entire Asia Cup and was ruled out of the ICC T20 World Cup in Australia. Jadeja also missed the ongoing New Zealand tour.

After solving his differences with the team management, he recently agreed to stay with Chennai Super Kings for IPL 2023.