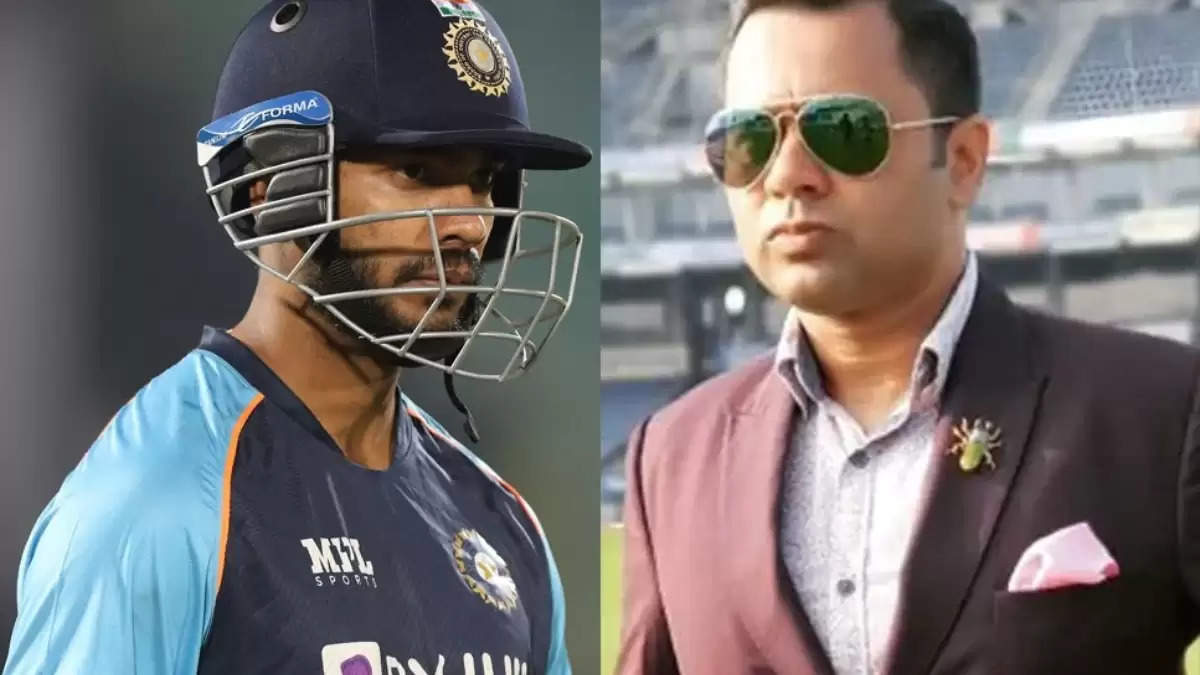 A year ago, on November 17, 2021, Venkatesh Iyer, a star from Madhya Pradesh, played his first game for India against New Zealand. After a great IPL season with KKR that year, the 27-year-old stepped up to the challenge.

In the 2021 IPL, Venkatesh Iyer batted first for KKR. He scored 370 runs, including four half-centuries, in just ten games. The MP star did a lot with the bat to help his team make it to the finals.

He got his first call from India because he played with the bat well. The problem was that both the top order and the first slot were full. So, the management decided to put Iyer in the lower middle order, where he failed miserably. Because of his bad batting, he was slowly taken out of the squad.

Aakash Chopra, a former India opener who is now an analyst, posted a series of tweets in which he criticized the Indian selectors for how they messed up Venkatesh Iyer's career.

He tweeted, “An example of picking players based on IPL performances & then asking them to perform a different role…and then drop them completely after failing in the IPL (while playing a different role). Meet Venkatesh Iyer. Opened for KKR. Got picked as a finisher…and then dropped!!!”

“Also, Indian selectors will have to take a call with regard to picking the IPL performers. All of them bat in the top 3 but for India, we want them to play a radically different role. How’s that fair?”