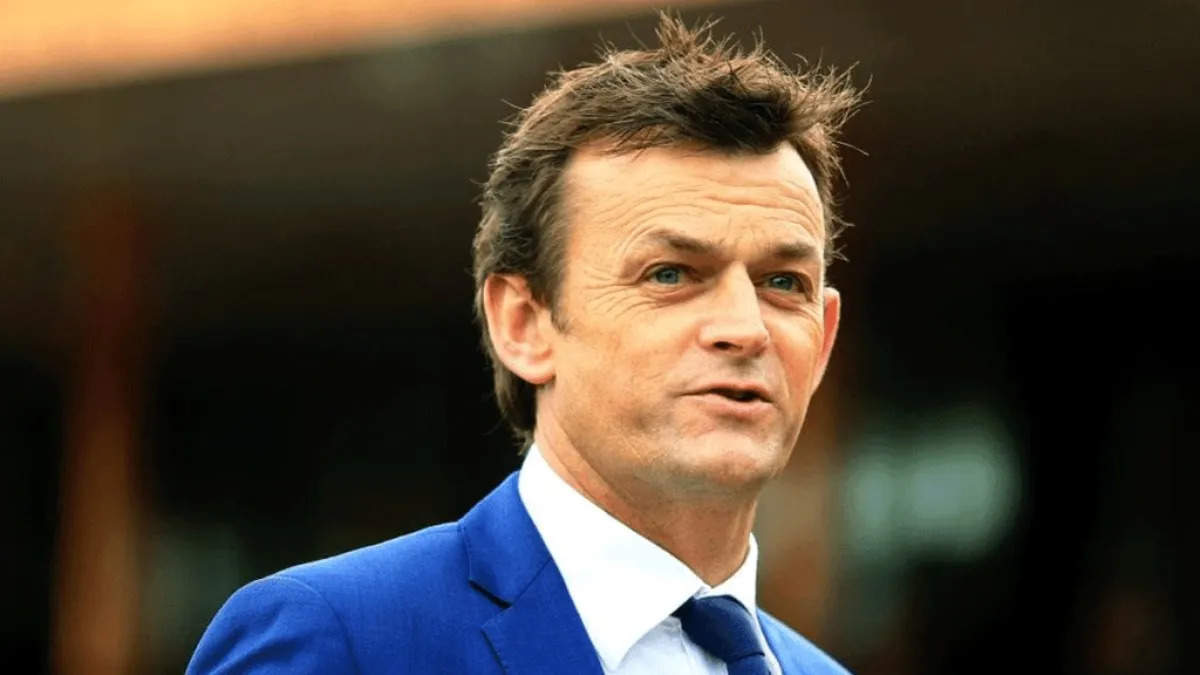 The most talked about thing right now is Virat Kohli's form. Fans and former players enjoy all the attention by writing about Kohli, no matter what.

Many Indian legends want Virat to leave the team because he hasn't been able to fix his batting problems. For the record, Kohli hasn't hit a century since 2019.

Even when he was on tour in England, the famous cricketer couldn't beat the English bowlers.

The 33-year-old failed at all types of cricket, so he was taken off the tour of the West Indies.

Adam Gilchrist, on the other hand, is not ready to give up on Virat and has told his opponents as much. He thinks that Kohli is a good player who can get back on track at any time.

“It definitely a challenge to be consistent at the highest level. The standard Virat Kohli has set are so high. The centuries he has scored, the games he has won for India. It’s tough one, he is too dangerous a player to write off,” Adam Gilchrist told Mid Day.