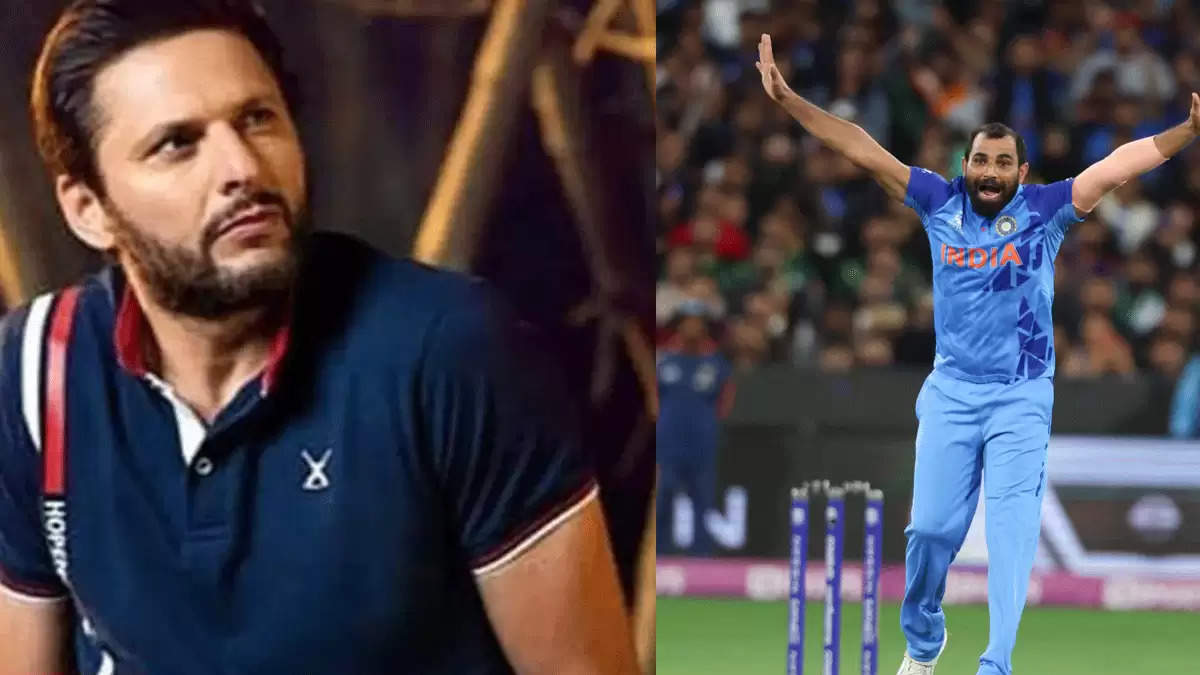 Sunday, England beat Pakistan in the final of the ICC T20 World Cup. The Men in Green were only able to score 137/8, which England beat with one over left. England's hero was Ben Stokes, who scored 52 runs without being out in 49 balls to help his team win.

With two T20 World Cup wins, England is the undisputed white-ball champion. They also hold the 50-over World Cup trophy, so they are the only team that can win both.

During a TV Show on Samaa TV, Shami’s tweet was discussed.

The show’s anchor stated that Shami is not like retired trolls Sehwag and Harbhajan, and Shahid Afridi kept his viewpoint.

“We are ambassadors of the game and neighbors as well. Such incidents shouldn’t happen. If we behave like this, what can we expect from a common man,” said Afridi.

“Sports should make us good humans. We want India to play in Pakistan. Even if you are a retired cricketer, you shouldn’t mock someone. Shami should have avoided such a remark.”