All is not well with Ravindra Jadeja as franchise unfollows all-rounder on Instagram!! 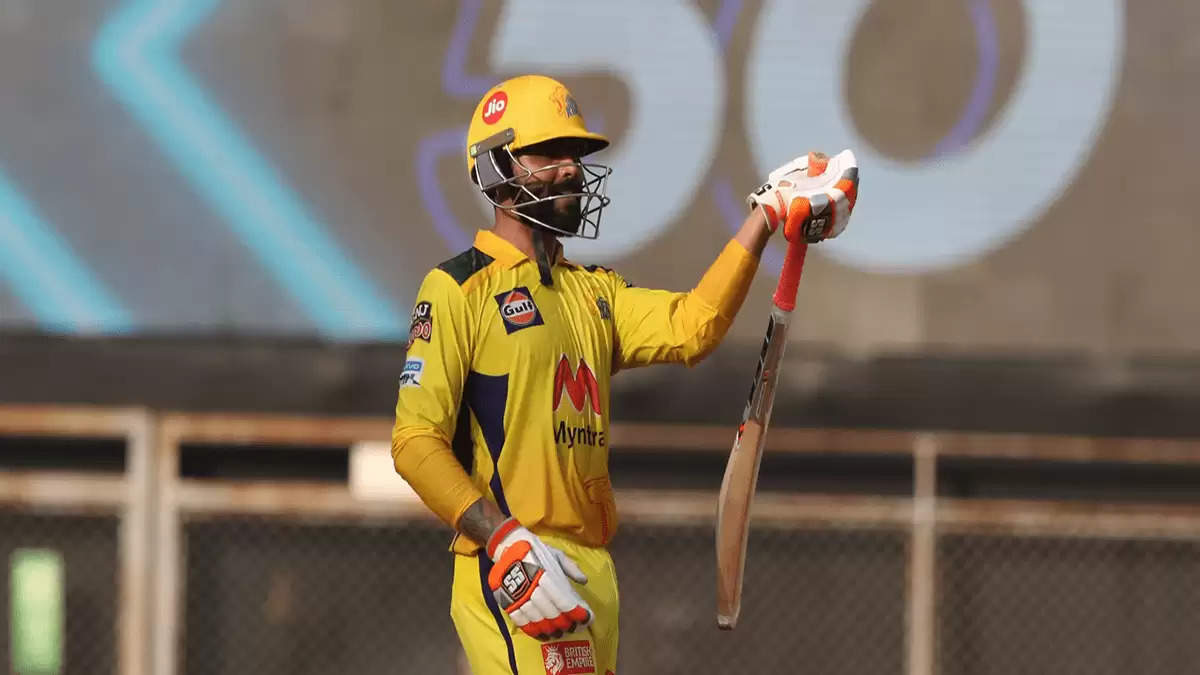 In this IPL season (2022) the defending champions are not at their best who won just four games so far and need to win the remaining three contests to stand an outside chance of making it to the playoffs.

MS Dhoni took over the captaincy of CSK after Ravindra Jadeja left the post following the team’s dismal performance in the 15th season of the tournament.

According to reports, CSK’s official Instagram handle has unfollowed Jadeja.

Notably, the southpaw has played a key role in the franchise’s success.

The recent development could end the long association between the player and the team. CSK will next take on Mumbai Indians at the iconic Wankhede Stadium on Thursday (May 12). While Mumbai was the first team to get eliminated from the knockouts race, CSK need to beat them with a big margin to improve their run rate.