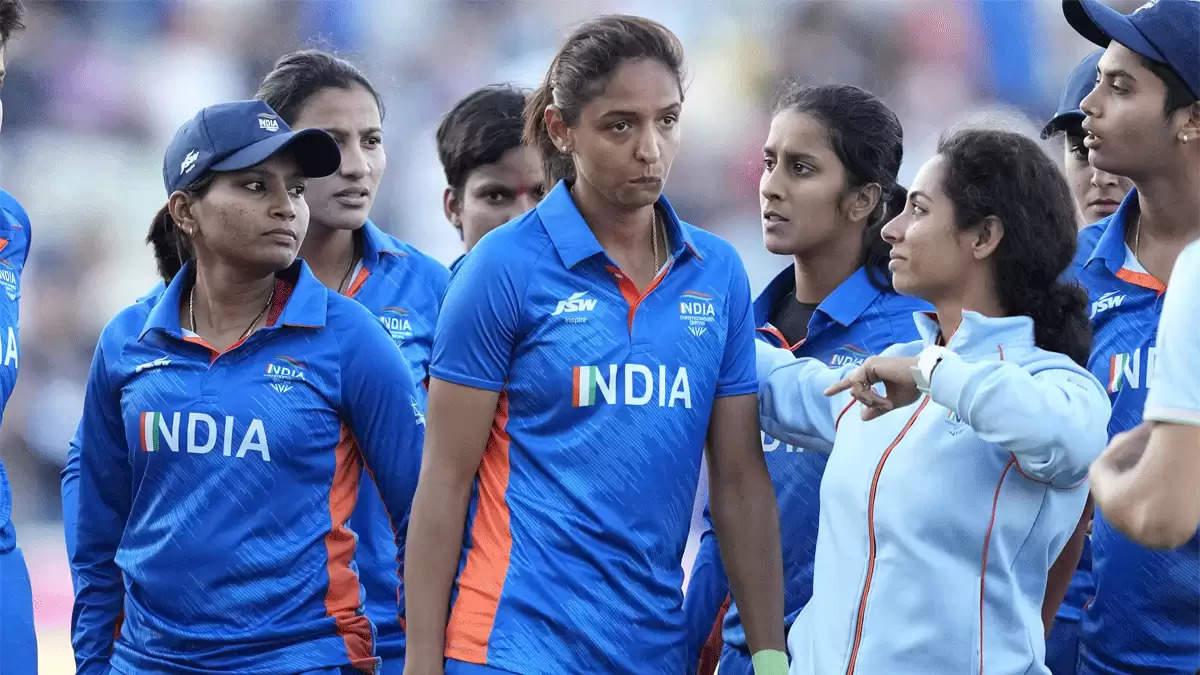 Harmanpreet scored an unbeaten 143 to set up the game for her team. England captain Amy Jones said that India skipper Harmanpreet Kaur is not easy to bowl to her. Women in Blue thumped the hosts by 88 runs in the second ODI to go 2-0 up in a three-match series.

“Every defeat is tough, and they performed well with the bat. Harman is a class player, and it is not easy to contain her,” Amy Jones said at the post-match presentation.

“She is very tough to bowl to, and this is good learning for our young bowlers. Harman hit us for boundaries whenever she was on strike.

She powered India to their second-highest total of 333/5 after being put into bat. Amy Jones further said that England, who are missing regular captain Heather Knight and Natalie Sciver, need to improve in the series’ final game