An Iron Lady and Virat Kohli a Man of Steel – Shoaib Akhtar!! 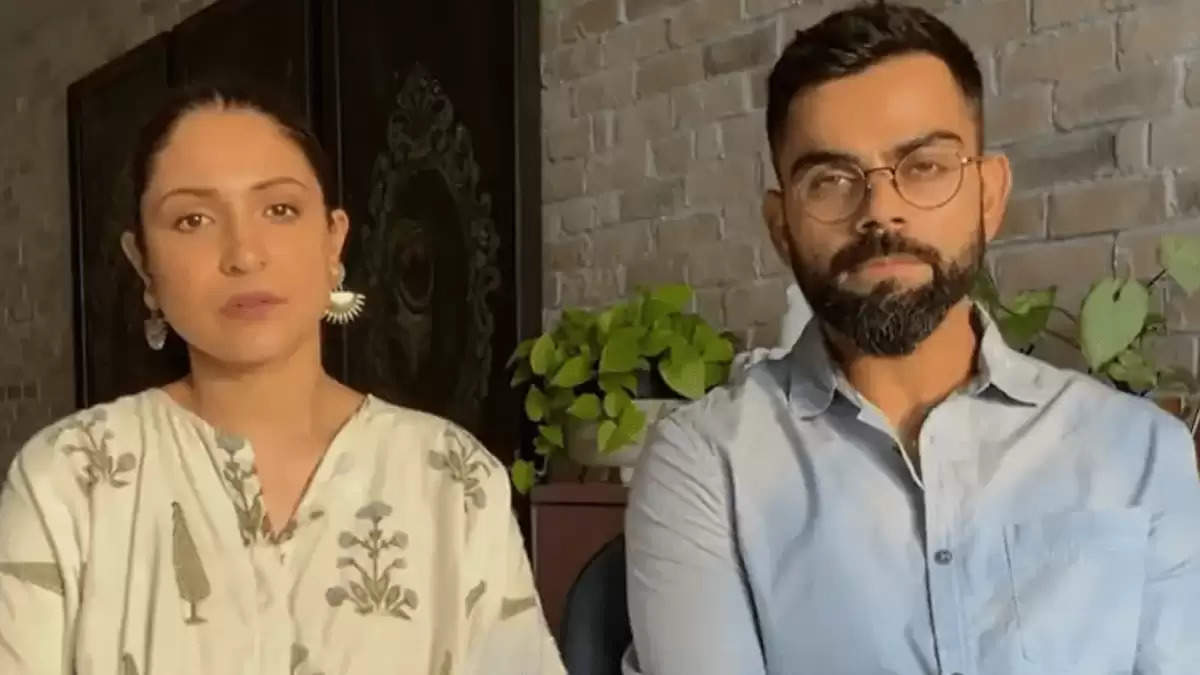 Kohli was unstoppable as he scored 122 runs off just 61 balls with the help of 12 fours and 6 sixes, leading the total to 212 in 20 overs. Former cricketer Shoaib Akhtar credited his success to Anushka Sharma for being Virat Kohli’s pillar of strength in his darkest phase.

India won the game by 101 runs to finish their Asia Cup 2022 campaign on a high.

Virat dedicated his hundred to his wife and daughter and said Anushka stood by him.

“Anushka was by my side and saw my raw emotions. She helped me get back, and I am standing in front of you because of her. She gave me the right guidance and vision, and I returned as a relaxed person,” said Virat.

Speaking on his YouTube channel, as quoted by News 18, Akhtar praised Anushka and caller her an Iron Lady.

Hats off to Anushka Sharma; well done! You are an iron lady, and he is the man made with steel,” said Akhtar.