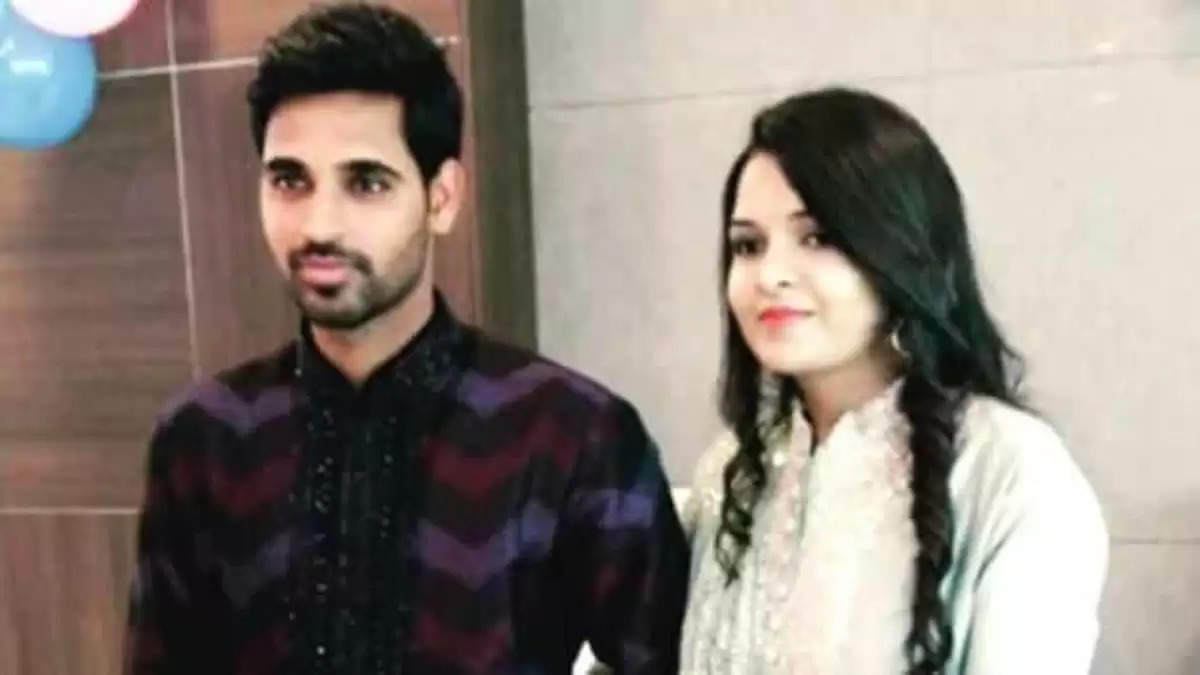 Bhuvneshwar Kumar has lost his form since the Asia Cup 2022 and has conceded a lot of runs in important matches.

Bhuvneshwar Kumar is claimed to be the reason behind the T20 defeat against Australia in Mohali.

After his miserable display in the opening T20I of a three-match series, he was subject to trolling on social media.

“Nowadays, people are so worthless that they have nothing better to do and have so much time to spread hate and envy… My advice to all those is that nobody is affected by your words or cares about your existence. So please spend that time in making yourself better, though there is very less scope for that!!” she wrote in her Insta story.

Bhuvneshwar picked up a 5-wicket haul against Afghanistan in the last Super 4 stage game of the Continental Cup after his hammering against Pakistan and Sri Lanka.

Meanwhile, he has been India’s leading wicket-taker in the slam-bang version, having dismissed 31 batters in 23 matches.