Another Indian cricketer feels the future of ODI looks uncertain!! 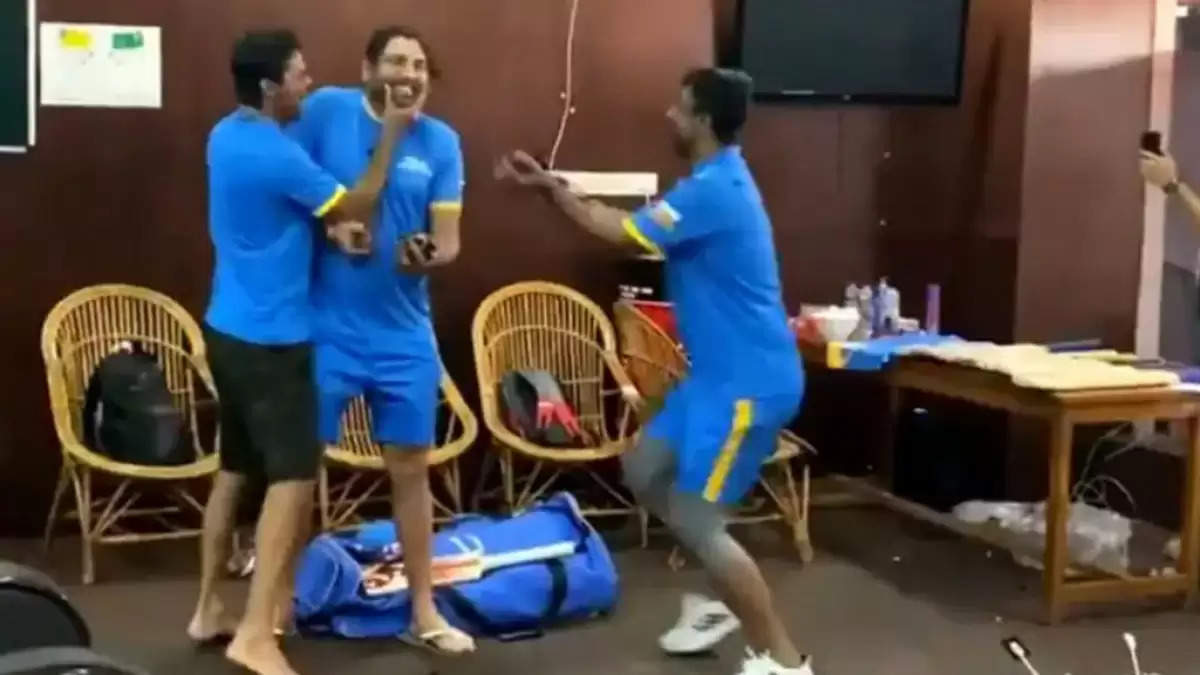 What once was said about Test cricket is now being said for the ODI.

The World Test Championship revamped test cricket, but T20I has always been popular.

Ojha said, “We were worried about TEST cricket’s future, but the future of ODI looks uncertain! In future, we may see many cricketers preferring to move away from this format.”

On Monday, Ben Stokes announced his retirement from ODI due to the workload of the three formats. The decision speaks volumes about the priority the 50-over game holds in players’ minds.

Losing interest in the 50-over game also seems to be one of the reasons that justify taking retirement a year before the World Cup.

In his statement, he said, “As hard as a decision as this was to come to, it’s not as hard dealing with the fact I can’t give my teammates 100% of myself in this format anymore. The England shirt deserves nothing less from anyone who wears it. Three formats are just unsustainable for me now. Not only do I feel that my body is letting me down because of the schedule and what is expected of us, but I also feel that I am taking the place of another player who can give Jos and the rest of the team more than I can. It’s time for someone else to progress as a cricketer and make incredible memories as I have over the past 11 years.