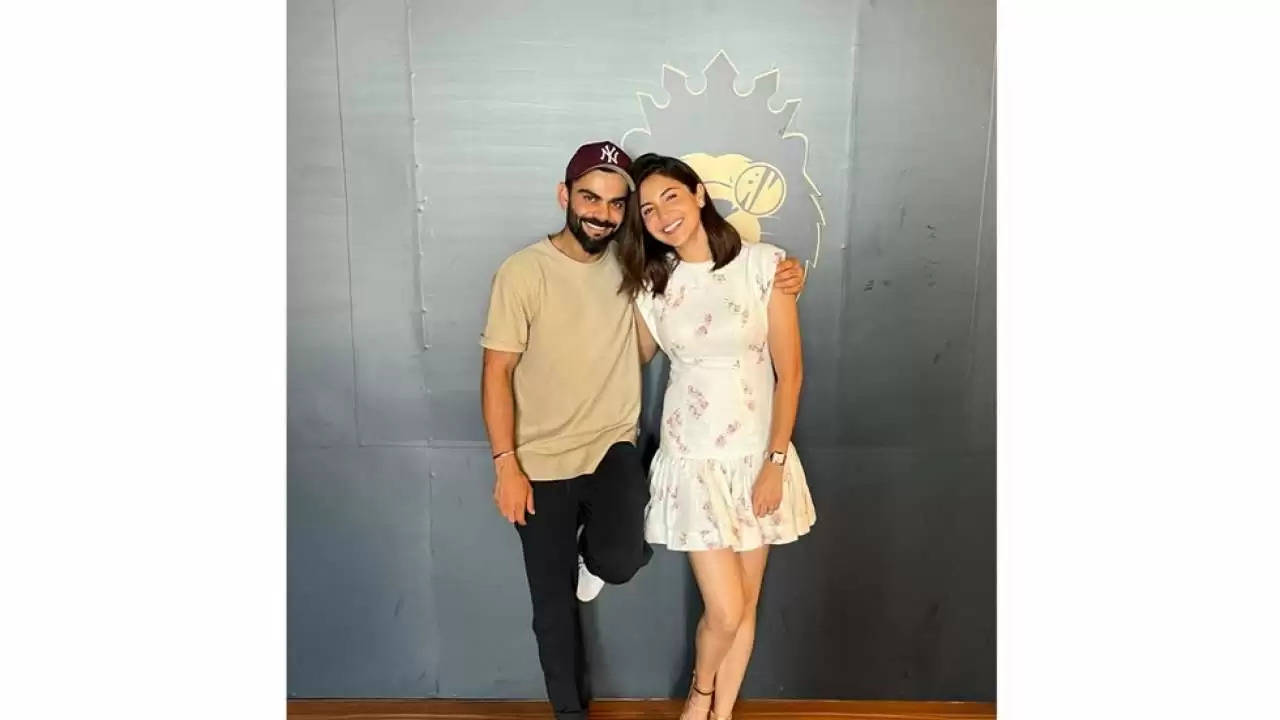 Virat Kohli and Anushka Sharma never shy away from showcasing their fondness and affection for each other even in public. On Anushka Sharma's birthday, Virat penned a heartfelt note for his wife and her 'cheesy' reply in winning the internet now. 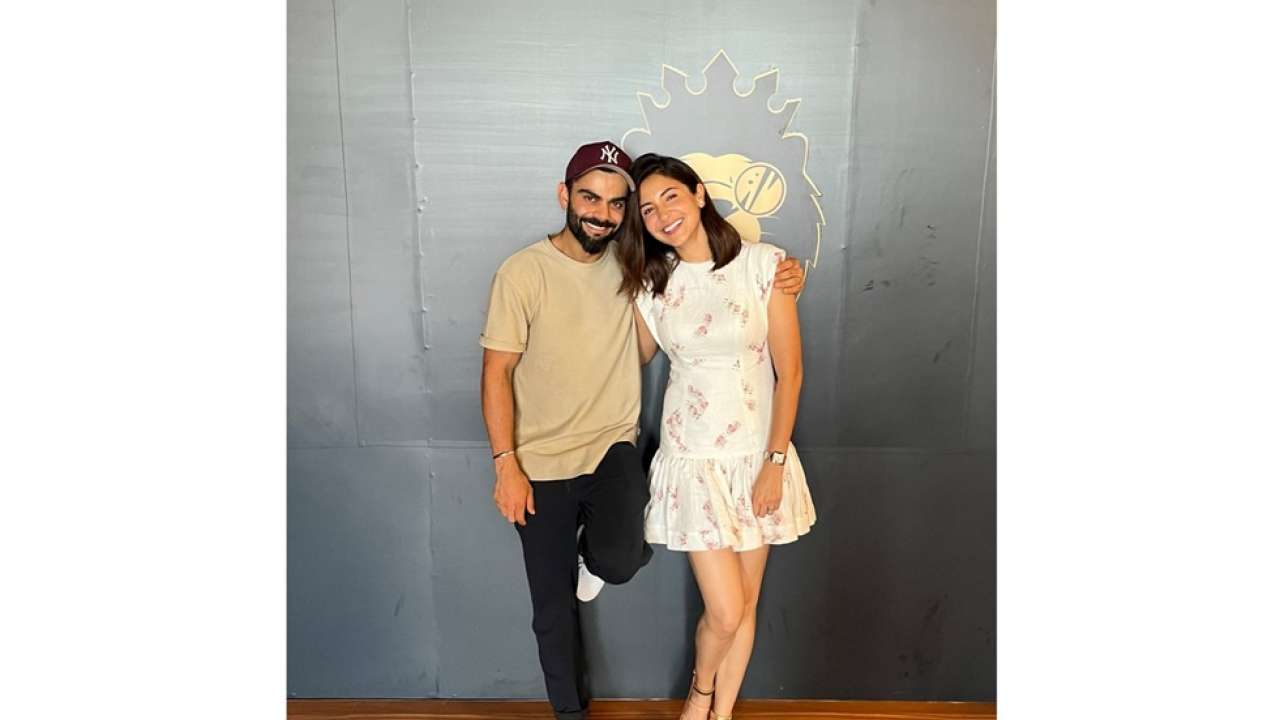 Virat took to social media and posted two pictures with Anushka while thanking God that Anushka came into his life.

"Thank god you were born. I don’t know what I would do without you. You’re truly beautiful inside out. Had a great afternoon with the sweetest folks around," wrote Virat.

Anushka meanwhile commented, "Stole my words and my heart (CHEEESSSSYYYYY)"

It seems the adorable duo had a great time in the 'bio bubble' celebration since Virat and Anushka are part of RCB's bubble for the IPL 2022 campaign.

A day before her birthday the actress was cheering for her hubby as he scored a half-century against Gujarat Titans. Anushka nonetheless was very happy seeing Virat raise the bat in celebration after a while.

Meanwhile, on the work front, Anushka is currently preparing for her upcoming project, 'Chakda Xpress', the biopic of Indian Women's team pacer Jhulan Goswami. It will be the first project where the actress will be seen in a lead role, after the birth of their beloved daughter Vamika.