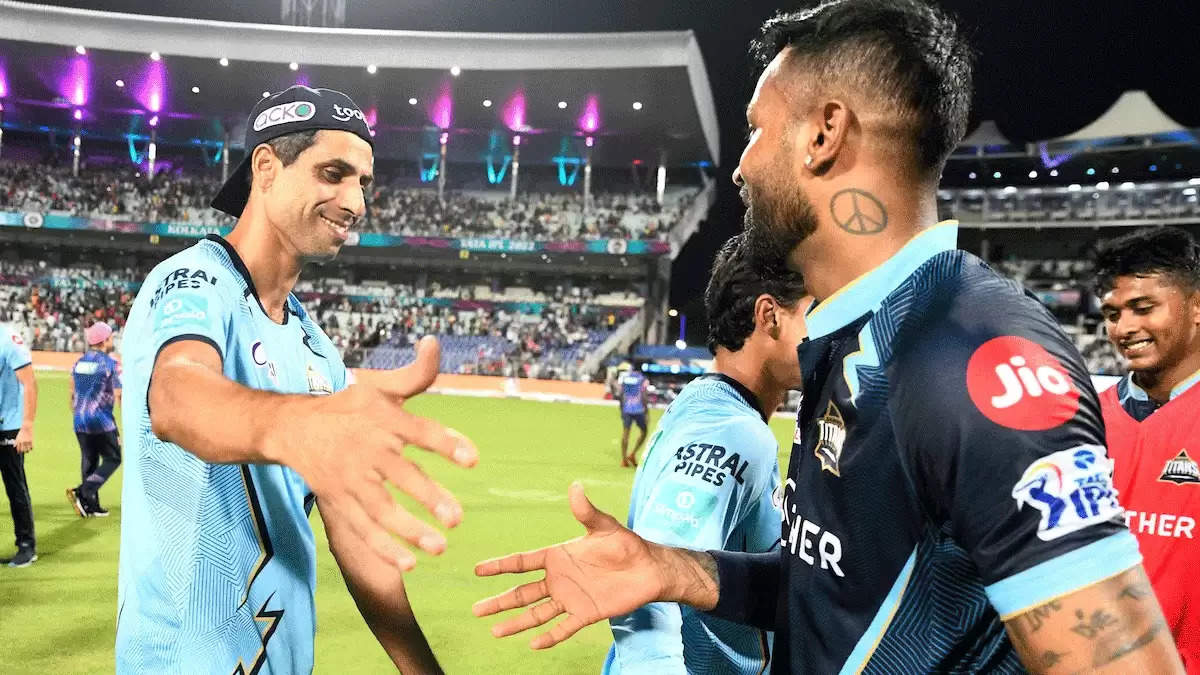 Former players are speaking out following a surprising performance in which India were defeated by 10 wickets despite reaching 168 at the Adelaide Oval.

Captain Rohit Sharma and head coach Rahul Dravid have come under fire for introducing a new aggressive attitude that was not seen during any of the World Cup matches in Australia.

Bhajji wants Hardik Pandya to replace Rohit as captain in the shortest format, and he suggests Ashish Nehra as India's new coach.

The two were successful in the Indian Premier League 2022 with Gujarat Titans. The captain and coach were praised for motivating and empowering the players, which resulted in success.

“A new approach is required in T20Is. Hardik Pandya is a good skipper, and we have seen what Ashish Nehra did with Gujarat Titans. Rahul Dravid is a good coach, and I have played a lot of cricket with him, but India need a new captain and coach in the shortest format, and two will be good for the team,” said Harbhajan Singh.