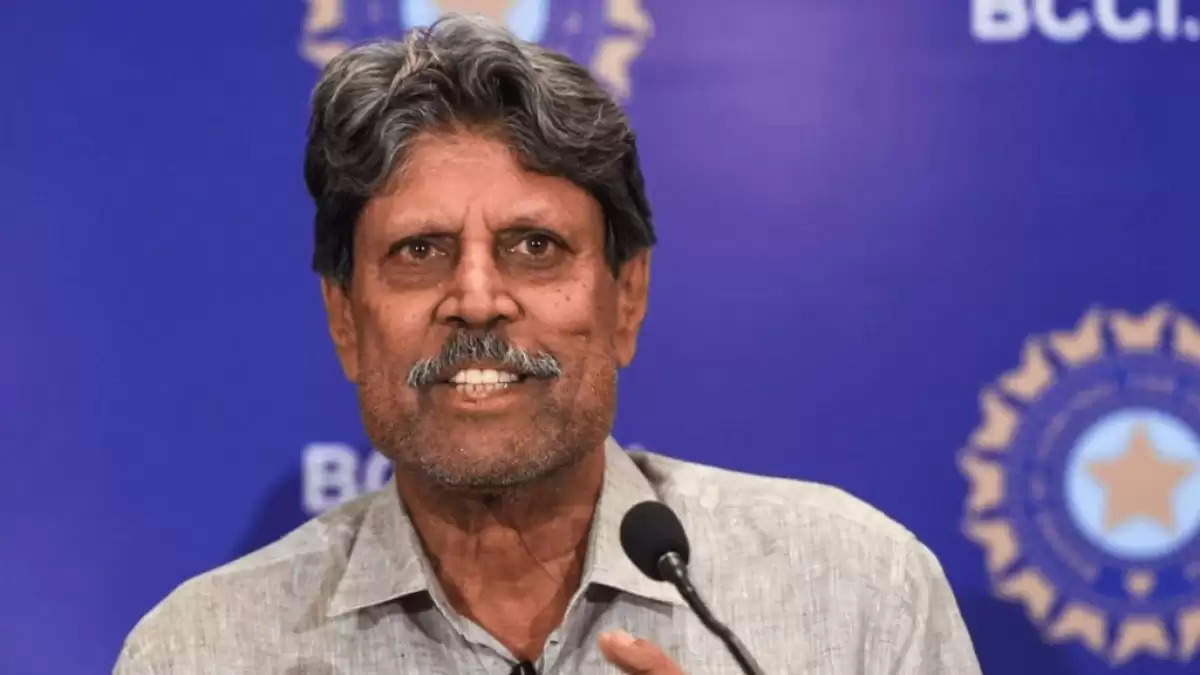 During the ICC T20 World Cup, R Ashwin has been bowling well. In the last league game against Zimbabwe, he got three wickets. He was chosen over Chahal and has played in all five of the tournament's games.

He has taken 6 wickets in all. But Kapil Dev, who used to lead India, is not sure that Ashwin can do well in the shortest version of the game. Kapil said that Ashwin doesn't have enough faith in himself. The legendary all-rounder said that some of Ashwin's wickets were the batters' fault.

“Ashwin hasn’t looked confident. The batters were at fault when they gifted their wickets to Ashwin. Ashwin ko khud bhi 1-2 wickets lete huye sharam aa rahi thi. He was hiding his face. Picking up wickets gives you that confidence but Ashwin hasn’t looked in rhythm,” Kapil said on ABP News.

On current form, Ashwin would play the semi-final against England at the Adelaide Oval on Thursday.