At the age of 23 Ishan Kishan did the same feat as did Raina, Rohit and Kohli!! 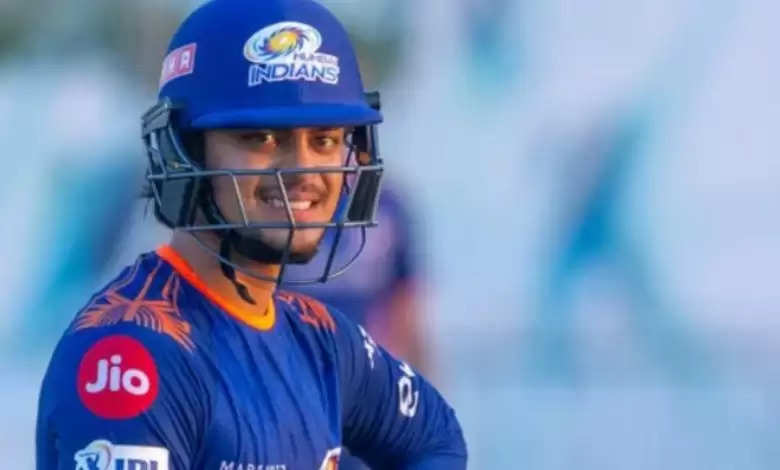 Ishan Kishan, the Indian cricket team's opener batsman, also demonstrated his stormy batting in Visakhapatnam during the third T20 International match against South Africa. He was dismissed, however, for forcefully playing the ball far outside the off-stump of fast bowler Pretorius, and Hendrix caught his catch. Ishan Kishan has been added to this list of best batsmen alongside Suresh Raina, Virat Kohli, and Rohit Sharma, based on his half-century innings in this match. Kohli, Raina, and Rohit's group now includes Ishan Kishan. 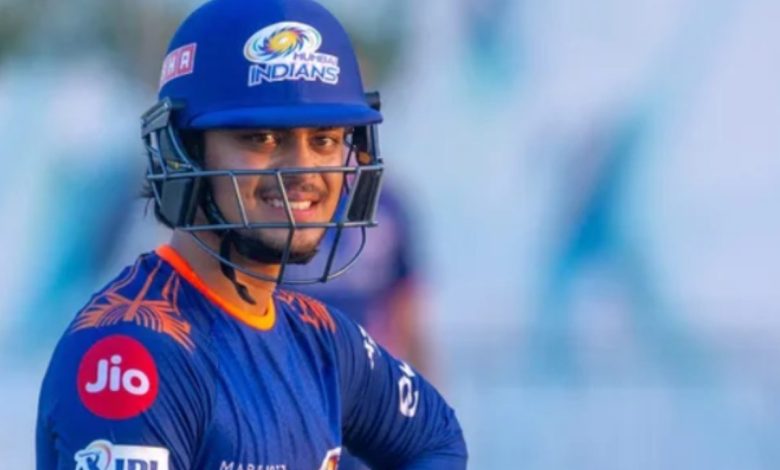 In the third T20 International against South Africa, Kishan hit fifty in 31 balls. With two sixes and five fours, he scored 54 runs in 35 balls for a strike rate of 154.29. He and Ruturaj Gaikwad put on a good first-wicket stand of 97 runs for the first wicket. For the fourth time in T20 International cricket, Ishan Kishan, 23, has played 50 or more innings for India. Before Kishan, who was 23 years old at the time, the batsmen. Virat Kohli, Suresh Raina, and Rohit Sharma were the only Indian batsmen to score 50 runs four times. Along with these three batsmen, Ishan Kishan has now been added to this special list.

In the three matches he has played against South Africa, Ishan Kishan has scored two half-centuries. In the first match, he scored 76 runs, and in the second match, he scored 34 runs. In the third match, they scored 54 runs. Kishan has appeared in 13 T20 Internationals for India, scoring 453 runs at a strike rate of 37.75. And he has a career high of 89 runs. In these matches, he has four half-centuries to his name.