Aussie slams Rohit and Dravid for keeping Pant out of ICC T20 WC!! 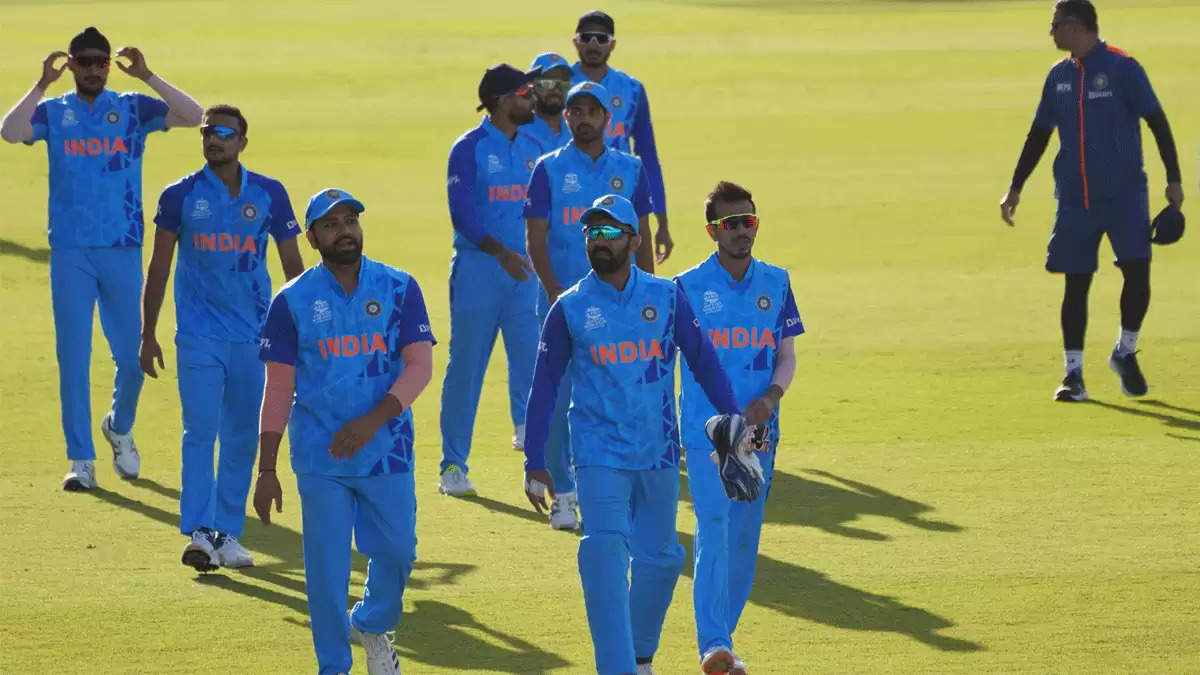 India stands top on the list to lift the ongoing ICC T20 World Cup. The Rohit Sharma-led has 6 points from four games.

However, a few loopholes have sparked debates among fans and experts.

Weak bowling line-up, skipper Rohit Sharma’s form with the bat, and keeper Dinesh Karthik’s selection over Rishabh Pant are the most talked about topics for the viewers.

Former Australia skipper and Delhi Capitals head coach Ricky Ponting expressed his astonishment over Rohit Sharma and Rahul Dravid’s call to leave Pant out of the side.

“I am surprised that he is not playing. Not only is he a match-winner, but also a left-hander, which the team requires direly. I read a few of Axar Patel’s quotes where he mentioned that the Indian team is backing his batting since he is the only left-hander in the team and can be helpful in the middle.”

“Although the problem for India is that with Axar in, they have two spin options, which makes it more difficult for Pant. So, India entered the tournament unaware of what their best team was. A similar thing is with Australia too.”

Ponting has spent a lot of time with Pant during the IPL and believes that the southpaw will feature in one of the big games during the back end of the tournament.