Aussies Troubled By Injuries Ahead Of Match Against Afghanistan!! 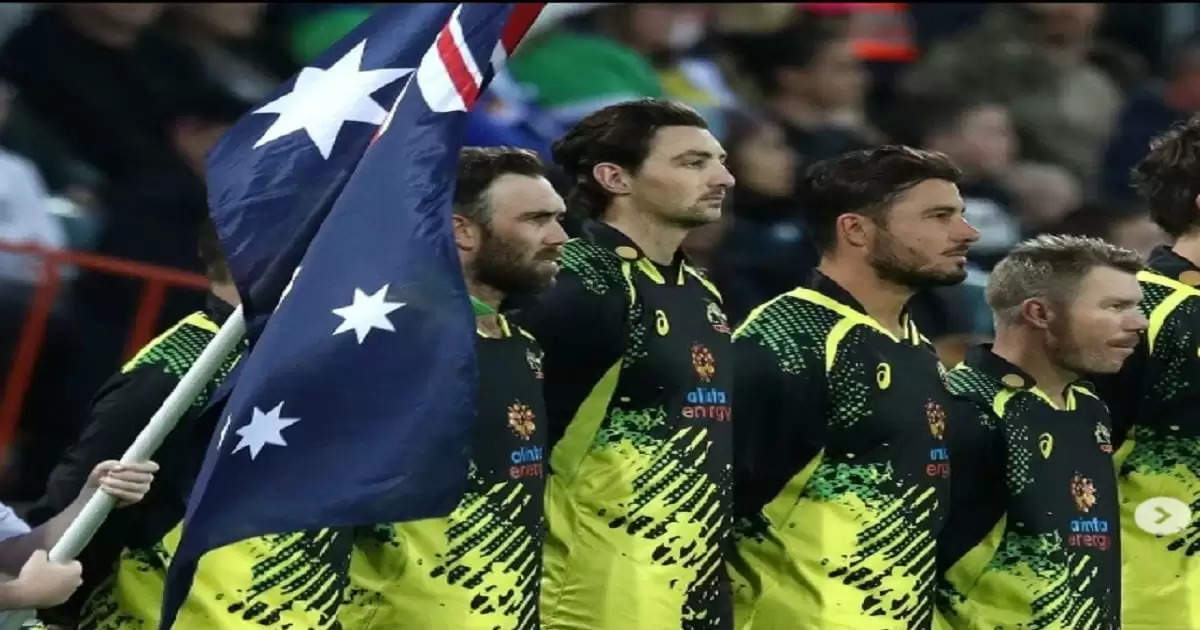 Title holders Prior to Friday's pivotal T20 World Cup encounter against Afghanistan, Australia is dealing with injury concerns for three key players, including skipper Aaron Finch. Australia beat Ireland by 42 runs on Monday in Brisbane, but not without cost. Besides Finch, both Tim David and Marcus Stoinis suffered leg sprains.

Finch batted for the entirety of Australia's innings, save for 19 balls, and he scored 63 runs. During Ireland's innings, Finch walked out onto the field, but he appeared to be in distress. Australia's bowling lineup was missing all-rounders David and Stoinis. On Wednesday, Finch was put through a rigorous fitness test in front of the team's fitness coaches and chief selector George Bailey.

With Finch, 35, already bothered by a hamstring ailment, Australia has a lot to worry about. Australia will be led by wicketkeeper Matthew Wade against Afghanistan if opener Aaron Finch is unable to play. While Finch was out of action against Ireland, Wade continued to lead the team as captain.

Cameron Green, a promising all-rounder, can bat first in place of Finch if this happens. Green, who was called up to the squad to replace the injured Josh Inglis, smashed three massive sixes during practice at the middle wicket on the Karen Rolton Oval. On Friday, Australia will play Afghanistan, and a win will send them into the semi-finals.