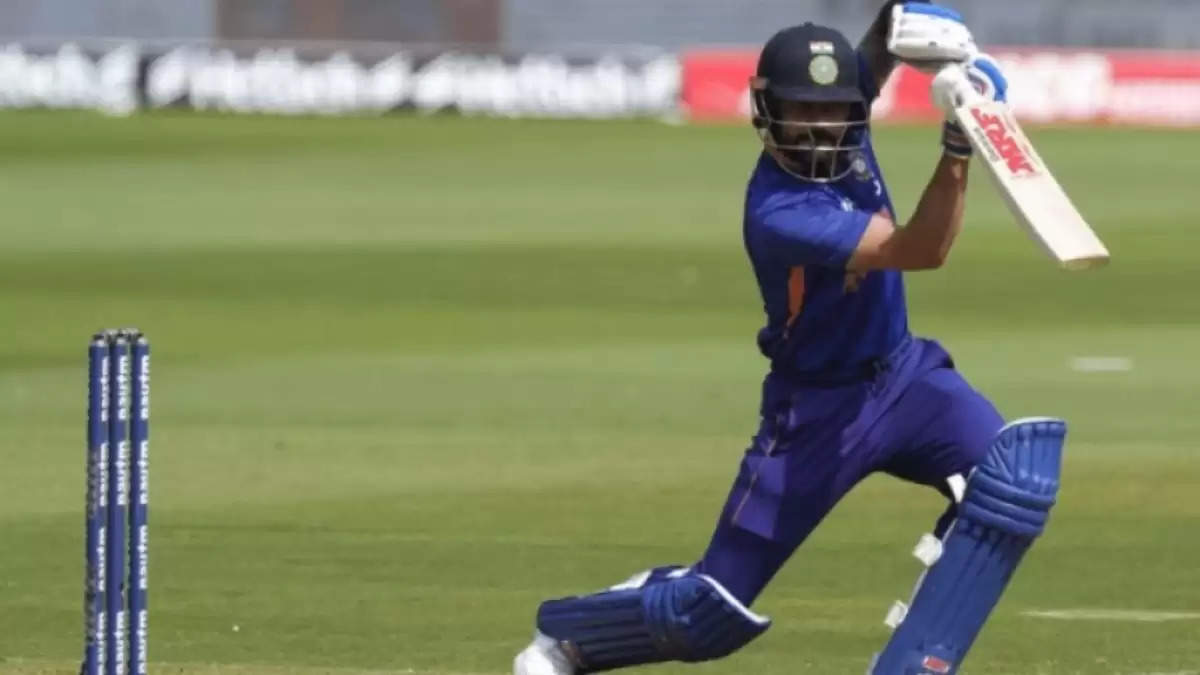 Former Indian captain Virat Kohli has given Australian responses in their style, coming out as a winner on most occasions.

Australian all-rounder James Faulkner paid a heavy price when he took on Virat with his words.

Speaking to India News ahead of Team India’s T20I series against Australia, Rajkumar Sharma recalled a hilarious conversation between the two players.

“Virat said that he asked Faulkner, ‘Why are you having such a long run-up? In the end, you’re just going to bowl slower balls and spin. Take a small run-up and save your energy; I will smash you for a six anyway. That’s why Aussies don’t like to sledge Virat,” he said.

Virat loves playing in Mohali because of the fans’ support and the wicket, which suits his batting style.