BCCI Will Increase Prize Money In Domestic Cricket, Will DRS Be Applicable In Ranji Trophy Or Not? 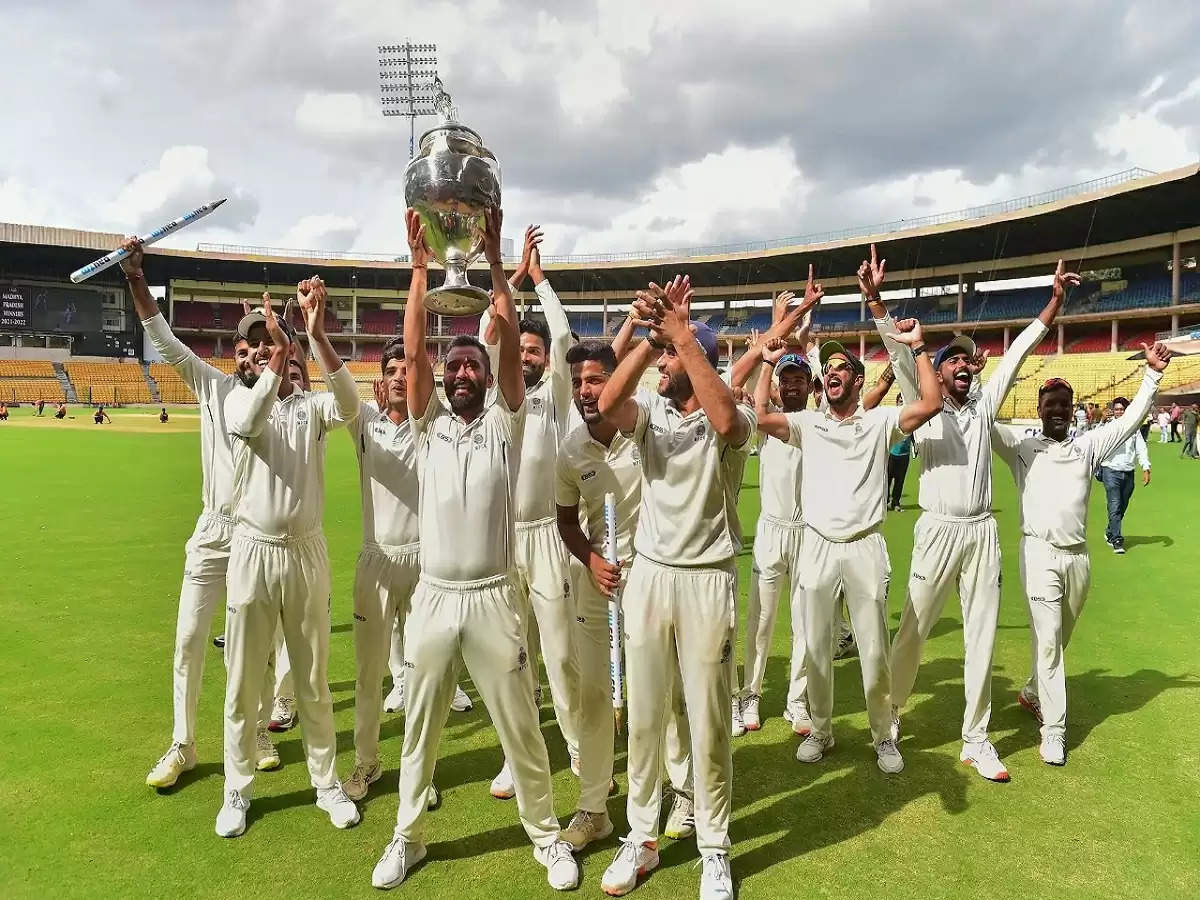 After making a lot of money from the IPL's media rights, the BCCI has decided to help domestic cricket as well. The prize money for Ranji Trophy and other domestic cricket tournaments will go up. This choice was made at a meeting of the Apex Council in Mumbai. The team from Madhya Pradesh that won the Ranji Trophy will be given a check for Rs 2 crore. A BCCI representative said that the Apex Council has given the board office holders the power to decide on the new prize money.

At this meeting, it was decided that the Deodhar Trophy will no longer be held. It was set up for the first time between 1973 and 1974. India-A, India-B, and India-C all play in the Deodhar Trophy, which is a List-A event. This was the first meeting of the BCCI where all of the people in charge were in the office in Mumbai. This was after the effects of Corona had worn off. At the meeting were also BCCI President Sourav Ganguly, Secretary Jay Shah, and Treasurer Arun Kumar Dhumal.

Zones will now be used to play for the Duleep Trophy. The BCCI thinks that the competition between the teams will get even better if this tournament is set up in zones. India Red, India Blue, and India Green make up the three teams in the Duleep Trophy as it is now. At the same time, the teams in the Ranji Trophy will now be split into the same elite and plate groups as before. Aside from this, the Decision Review System (DRS) could also be used in the Ranji Trophy.

The official said, “BCCI has agreed in principle to implement the DRS system for the next session. If all goes well, there will be DRS for all live matches of BCCI.”

The BCCI has decided to bring back the Elite and Plate groups for the Ranji Trophy, just like they did before Corona. Each of the four elite groups will have eight teams, and the plate group will have six teams. The winner of the Plate Group Final will move on to the Ranji Trophy quarterfinals. At the same time, the system for sending teams down will be used again. This year, the Ranji Trophy will start in December, and the teams will play matches both at home and away.

This year, in addition to the Ranji Trophy, there will be the Irani Trophy (Rest of India vs. the Ranji Trophy Winner), the Vijay Hazare Trophy (50 overs), and the Syed Mushtaq Ali Trophy (20 over