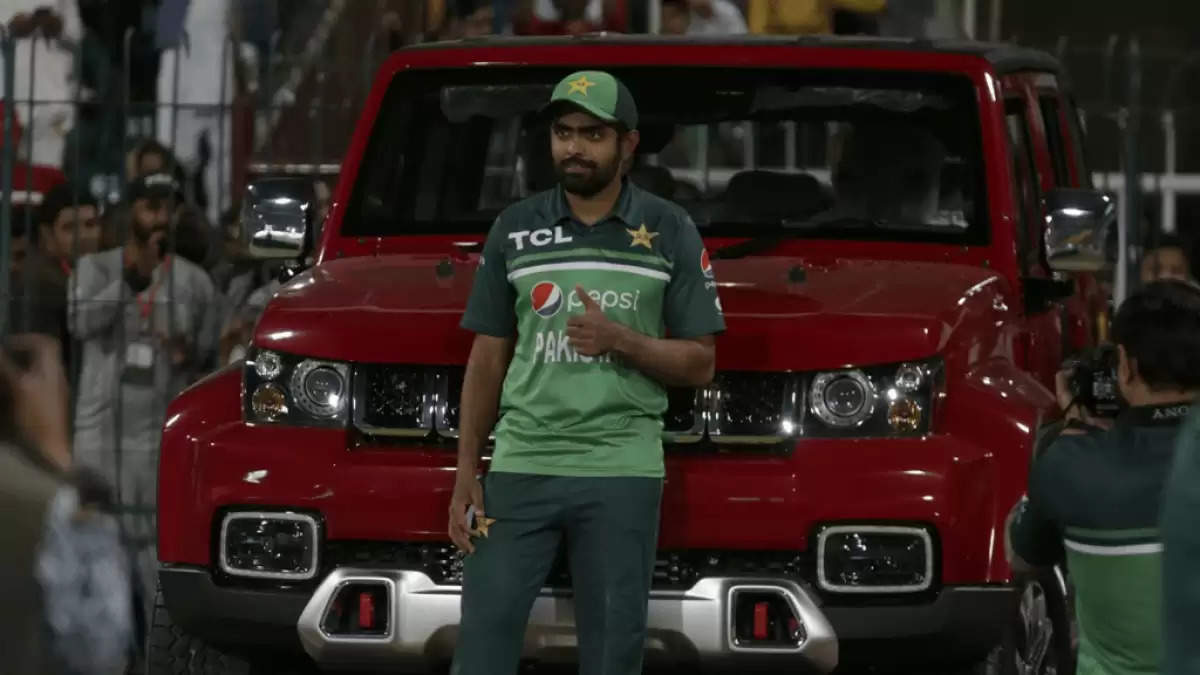 Pakistan captain Babar Azam got criticized by Former spinner Danish Kaneria for refusing to leave his opening slot for the team’s betterment.

“Babar is stubborn and is not ready to leave his opening slot. He made the same mistake with Karachi Kings in the Pakistan Premier League. He is causing harm to Pakistan cricket because of the slow starts,” Kaneria said on his YouTube channel.

He lauded Virat Kohli for not giving up despite people questioning his place in the team.

“Virat Kohli is the most selfless cricketer. He was made the scapegoat after India lost the T20 World Cup in 2021, but he didn’t give up. He gave full support to Rohit Sharma and batted where he was asked to by the management,” he added.

Kohli became the first batter to score 4000 runs in T20Is.