Babar Azam is not the right person as a Captain!! 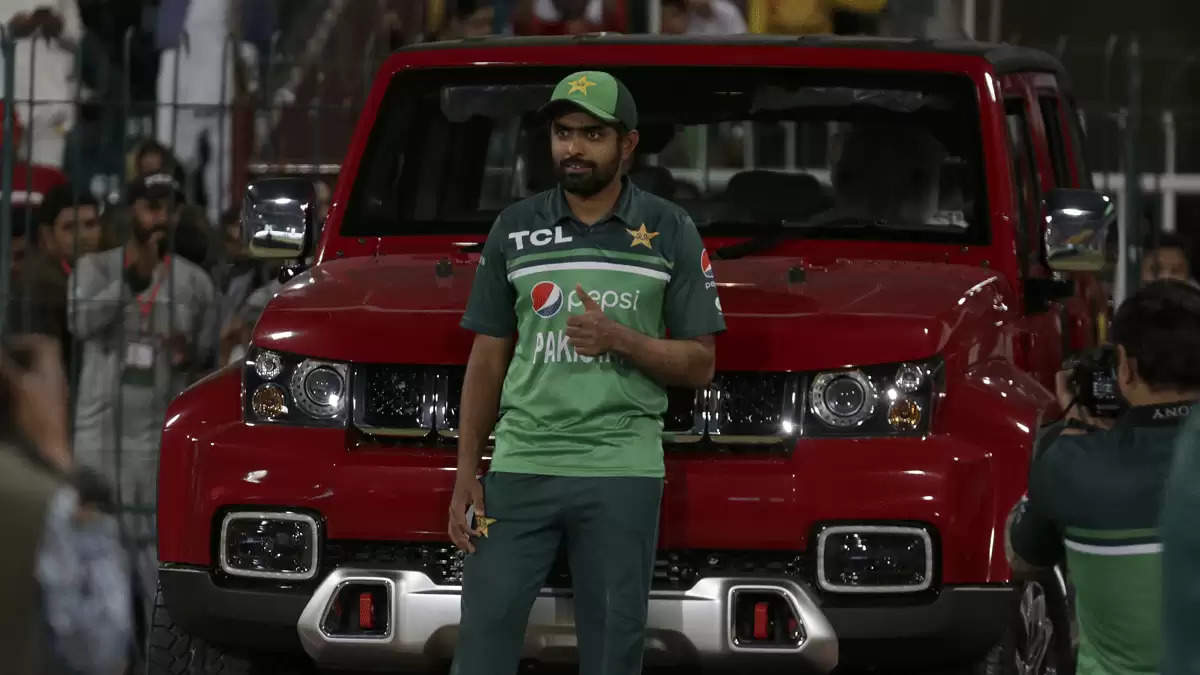 Former Pakistan fast bowler Shoaib Akhtar lashed out at Babar Azam for failing to lead from the front during the recently concluded Asia Cup 2022 in the UAE.

He said the captain was more concerned about his looks than scoring the runs.

Akhtar questioned Babar’s credentials as a leader in the T20 format.

“I don’t think he is the right captain for this format. He was trying to rediscover his form by playing classic drives. He wants to look classis. What kind of menthod is this?”

“There is no depth in the batting deparetment and I can’t understand the reason behind picking such players for an important event in Australia.”

Predicting an early exit for the team, he said that consequences would be damaging for many.

“If Pakistan’s batting gets exposed in Australia. Management (Babar and Saqlain) will be sacked. Even the chairman of the cricket board, Ramiz Raja, won’t be spared.”