Babar Azam is to married so that a change comes in his life!! 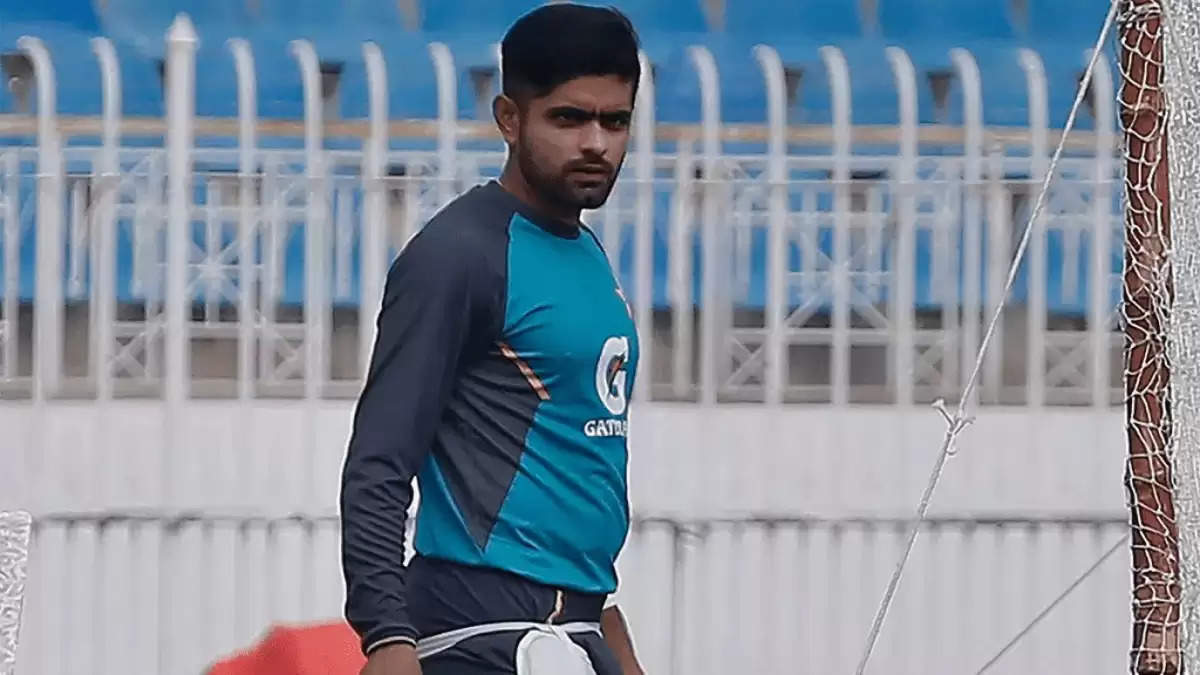 Babar Azam hasn’t been able to make a decent contribution in five games so far.

Chacha Cricket, has urged Babar’s father to get his son married.

It was one of the worst performances by one of the best batters in 5 matches.

He also lost his number one ranking to teammate Mohammad Rizwan, who has been Pakistan’s best batter in the tournamen.

“My message to the father of Babar Azam is to get his son married so that a change comes in his life,” he said

Sri Lanka defeated Pakistan by 5 wickets in the final Super 4 stage of the game at the Dubai International Stadium.

The two teams will complete in the final on September 11 in Dubai.