Bangladesh is confident of beating India in ODIs!!! 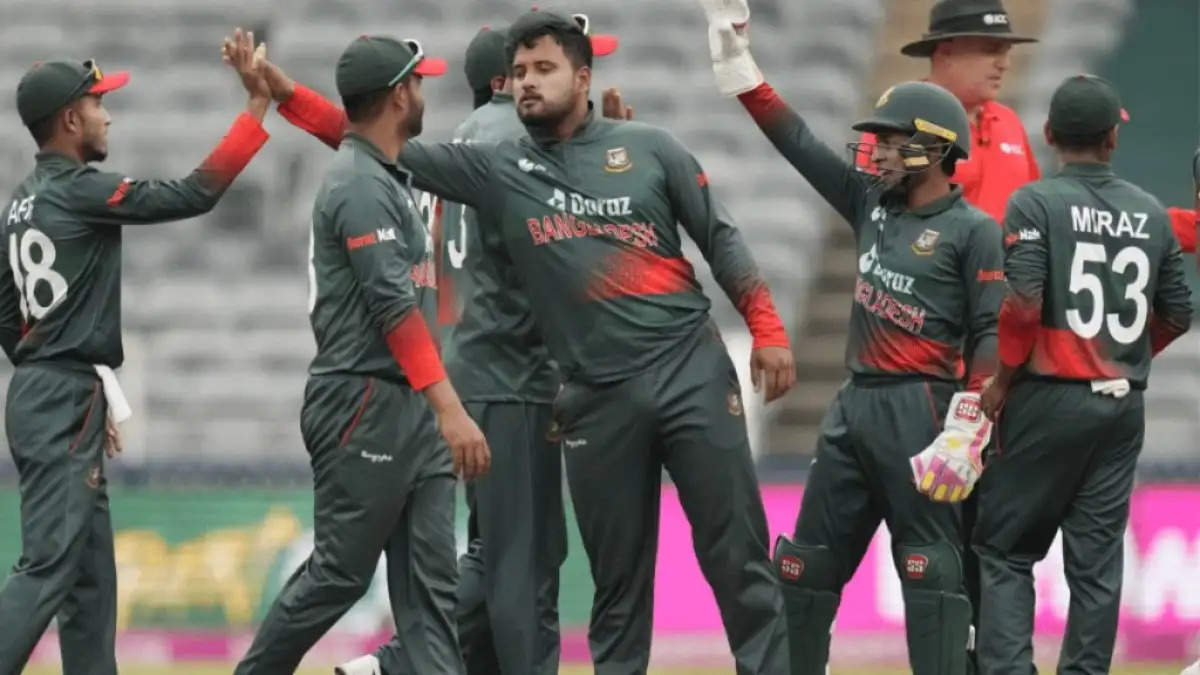 “India is a very strong side but we are hopeful of our chance because we’ll be playing at home. This squad can challenge India.”

This will be India’s first bilateral series in Bangladesh since 2015, when the home side won 2-1. The teams will follow with two tests.