Because of Domestic violence charges against Michael Slater dropped on mental health grounds!! 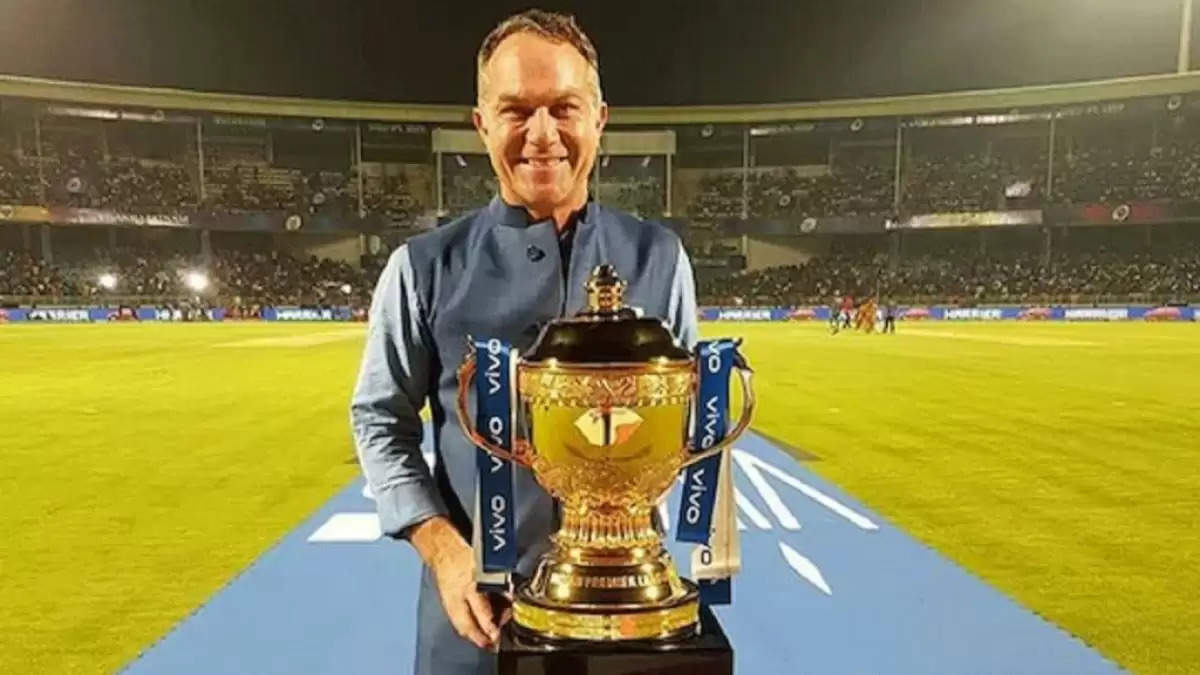 Slater was sentenced to a 12-month treatment plan under the supervision of a doctor by Magistrate Ross Hudson.

Slater, 52, was charged with stalking and intimidation of his ex-partner by New South Wales state police last October after retiring from international cricket and working as a television commentator.

He later violated a restraining order by calling and texting his ex-partner with a cellphone and was ordered to check into a mental health facility as a condition of bail in December.

Slater did not appear in Waverley Local Court on Wednesday.

The Australian Broadcasting Corp. quoted the magistrate as saying there had been “significant changes” in Slater’s circumstances since December and the former cricket star “has recognized his need to stay medicated and to stay on top of his mental health.”

Slater was diagnosed with major depressive disorder, alcohol addiction, borderline personality disorder, and ADHD, according to the ABC, and had spent more than 100 days in mental health facilities.