Before Lord's, Virat Kohli had proven himself. Watch the video if you don't believe it! 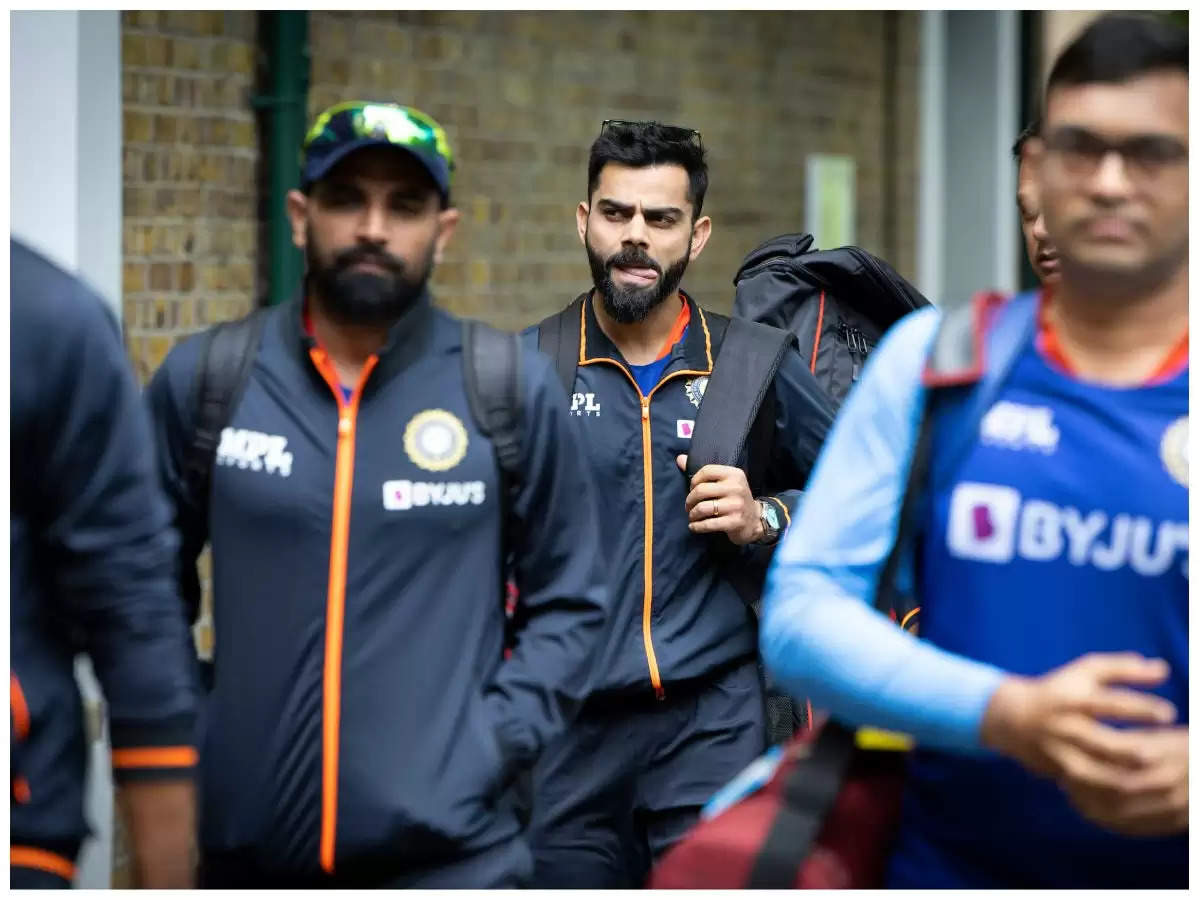 In the second ODI at Lord's, England humiliated India by 100 runs. The 3-ODI series is now 1-1. Indian batting failed miserably. India scored 146 runs. But Virat Kohli's form. Again, he didn't play well. He began well. He scored 16 runs in 25 balls but was out. He was caught behind the wicket when he hit David Willey's off-stump.

England humiliated India by 100 runs in the second ODI at Lord's. 1-1 in 3-ODI series. Indian batsmen flopped. India batted 146. His form. He sucked again. He started strong. 16 runs in 25 balls, then out. David Willey's off-stump caught him behind the wicket.

His short innings reflected this. Two consecutive Ross Topley balls were fours. Again making a mistake, he hit the ball outside the off-stump and was out.