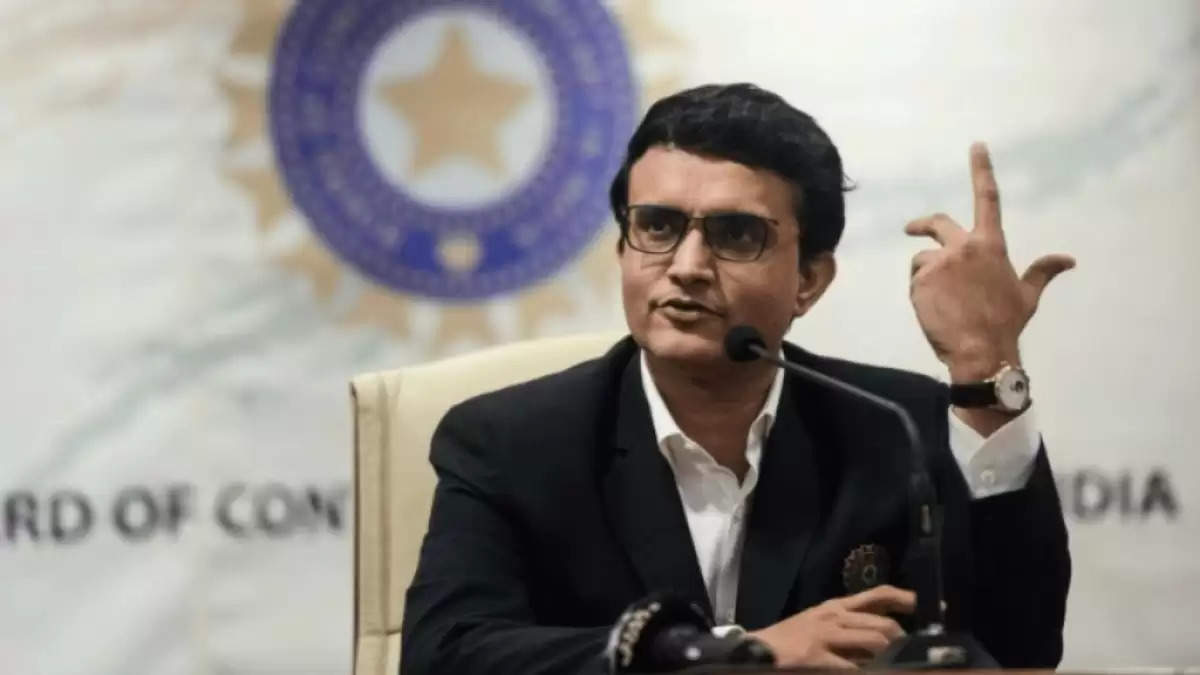 The Indian Premier League is set to return to the home and away format in 2023 after being restricted to a few venues due to Covid-19 over the last three years. BCCI President Sourav Ganguly has confirmed the news in a letter to state associations.

In 2021, the tournament was played in four venues – Mumbai, Delhi, Chennai, and Ahmedabad but the matches were postponed due to the outbreak of the virus within the team. The second part was played in the UAE.

However, with Covid-19 cases in control, the BCCI has decided to host the IPL in the home and away format.

“The next season will go back to the home and away format,” Ganguly’s note to state units read, according to PTI news agency.

The BCCI is also working on hosting the inaugural edition of the Women’s IPL early next year.