Brett Lee urges 1.3 billion Indians to stop expecting too much and putting pressure on Virat Kohli!! 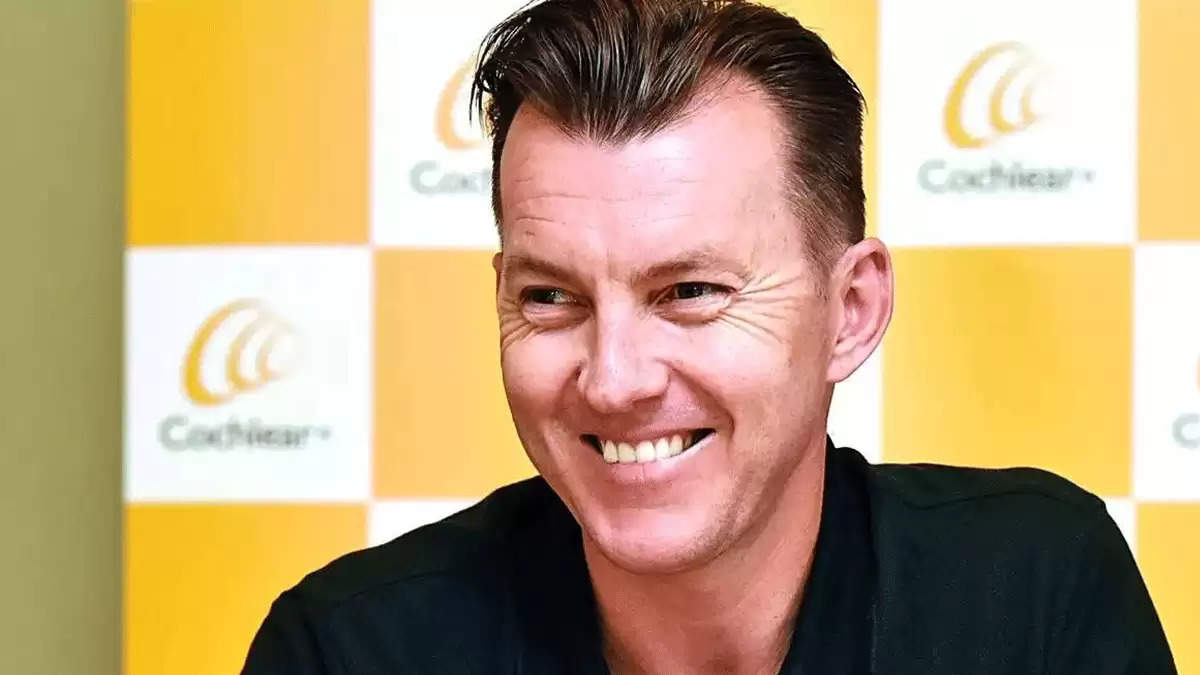 After 2019 it was his 71st century. He faced criticism, and several experts demanded his expulsion.

The 45-year-old Aussie spoke to Forbes. He showered praise on Virat and said that Kohli is one of the best cricketers on Earth.

“We need to understand that he cannot score a fifty every game, and it’s us who puts too much pressure on him.”

“I want to tell the 1.3 billion people who want him to score a century every time he bats that, ‘Aaram se.’ We must not put pressure on him and let him do his thing. He is great for cricket.”