Brilliant to have someone like him: Gavaskar hails this India star!! 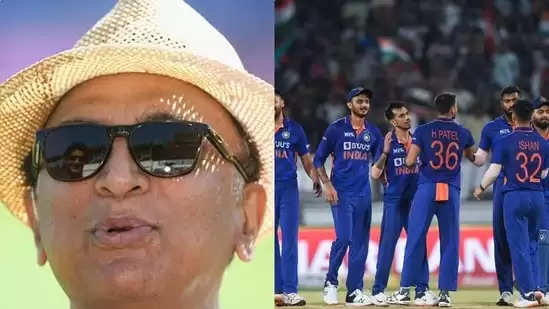 India players recently completed their first international assignment the home series against South Africa - which ended in a 2-2 draw after the IPL 2022. But India had enough positives to show and former India skipper Sunil Gavaskar highlighted one of them and hailed the India star as "one of Rohit Sharma's trump cards" for the World Cup. 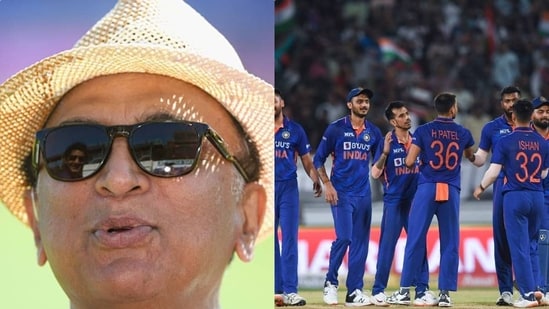 Bhuvneshwar Kumar, who bagged the Player of the Series award for his six-wicket haul in the series, it was Harshal Patel who finished as the highest wicket-taker, picking seven wickets in four innings at just 12.57 and economy rate of 7.23. It included a four-wicket haul as well.

Speaking to Star Sports at the end of the series, Gavaskar opined that, "He will be one of the trumps cards because you have Bhuvneshwar, Shami and Bumrah as well. Brilliant for a skipper to have someone like him to depend on, He can come in and bowl may be even in the powerplay where people are now going with change of pace. So yes he certainly should be part of the group," he said.

"He has been excellent. Nobody skills in the death overs with the slower balls...but I feel from game 3 he found his right length and picked up wickets and kept the pressure on the South Africans. He has all the skills as an all-rounder bowler and is a big asset to the team and handles pressure very well and is a clear thinker under pressure," he said