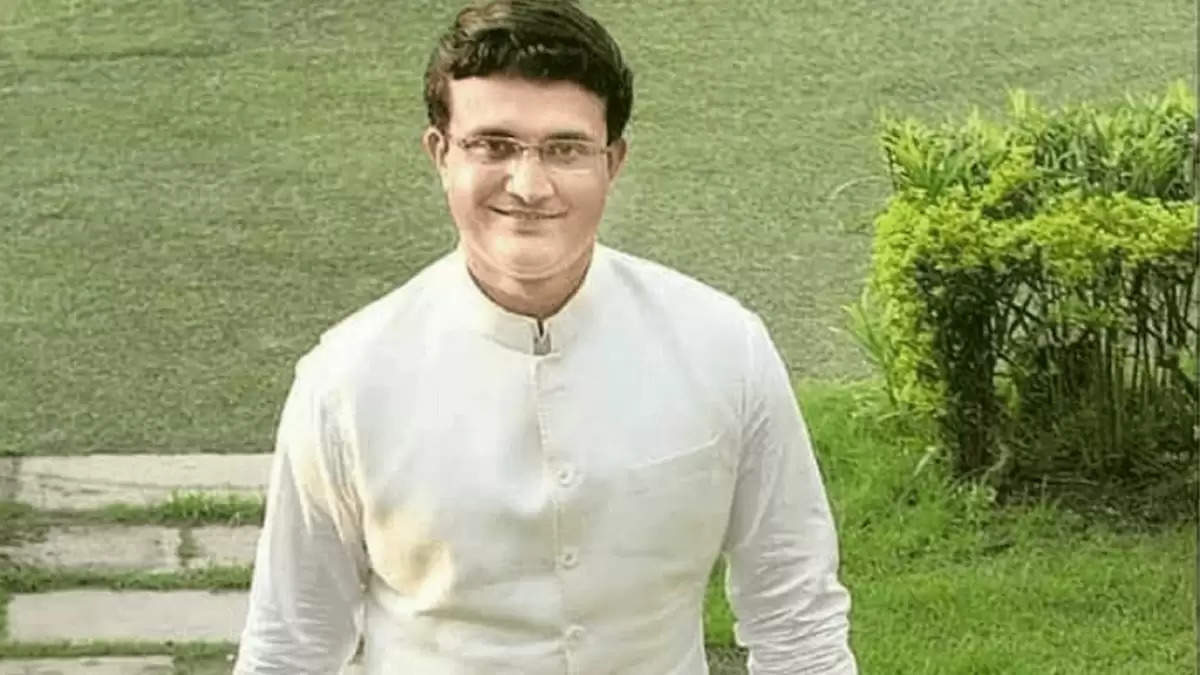 The British Parliament felicitated Sourav Ganguly in its annual ceremony on 13th July. Ganguly revealed being extremely proud of it and admitted knowing about the ceremony for about six months.

Speaking to ANI, he said, “The British Parliament felicitated me as a Bengali, so it was nice. It was in the Parliament. They contacted me six months ago. They do this award every year, and I got it.”

Reacting to the coinciding dates, he said, “Oh! Yeah, I saw that on Instagram. It has been a long time. 20 years ago. Yeah, great moment in sport. There is nothing better than defeating England in England. The current team is doing it. They won the T20 series and are one up in the one-day series.

Ganguly further commented on India’s performance in England and praised the bowlers for their brilliant display.

He said, “That is what England has always been. There will always be help for the bowlers. I thought Bumrah and Shami were outstanding in the first spell, and that just took the game away from England.”