Captain of this Country wants ex-India skipper to come back in form at Asia Cup 2022!! 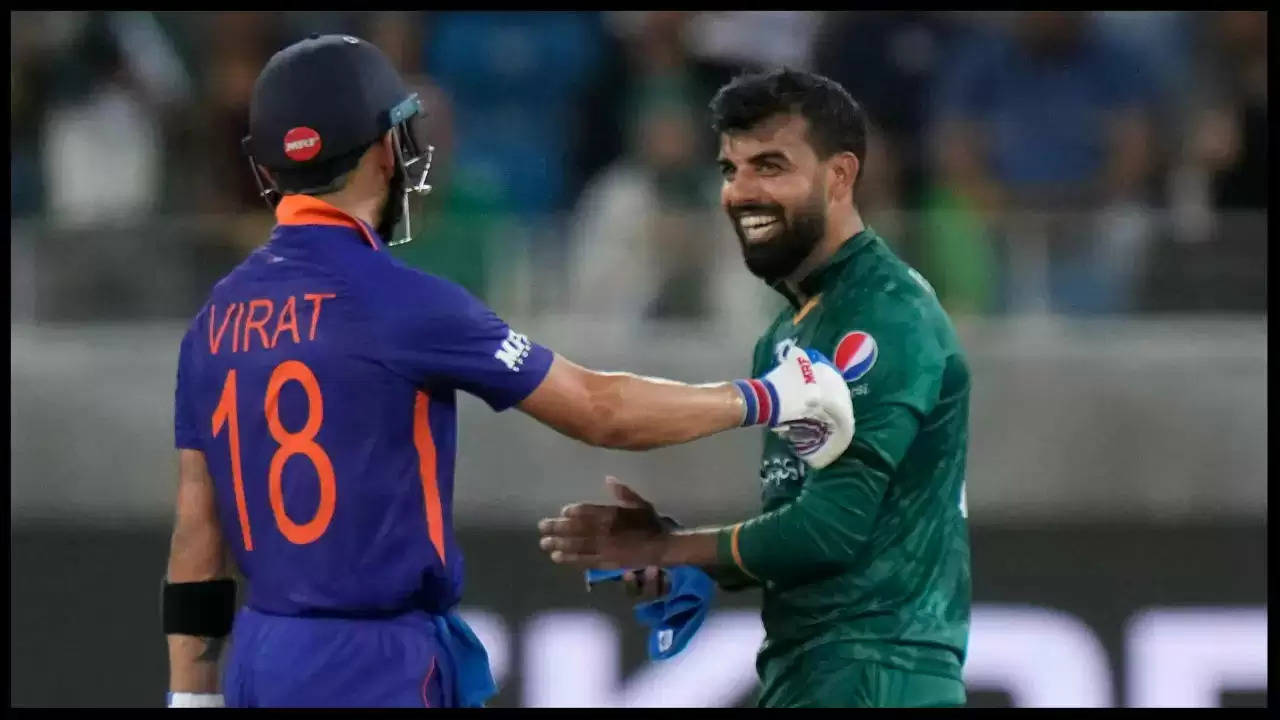 Hong Kong captain Nizakat Khan had nothing but absolute praise for Indian run-machine Virat Kohi who played a crucial knock against Pakistan in India's Asia Cup opener at the Dubai International Stadium.

After defeating Pakistan in their Asia Cup opener, Rohit Sharma & Co. will meet Hong Kong in their next fixture of the showpiece event. In conversation with News 24 Sports ahead of the upcoming encounter, Hong Kong captain Khan admitted that he is a massive fan of King Kohli. "I am a big fan of Virat Kohli, he played well against Pakistan, we really want him to come back in form & score lots of runs," Khan said. On Sunday, Kohli became the second cricketer to play 100 international matches across all formats of the game.

Hong Kong will play their first match of the Asia Cup 2022 against India on Wednesday. "We lost by just 20 runs when we last faced India at the Asia Cup in 2018. Anything can happen in a T20 game. You don't when a bowler can deliver a good spell, or a batter hits some quick runs in a couple of overs," Hong Kong skipper added.