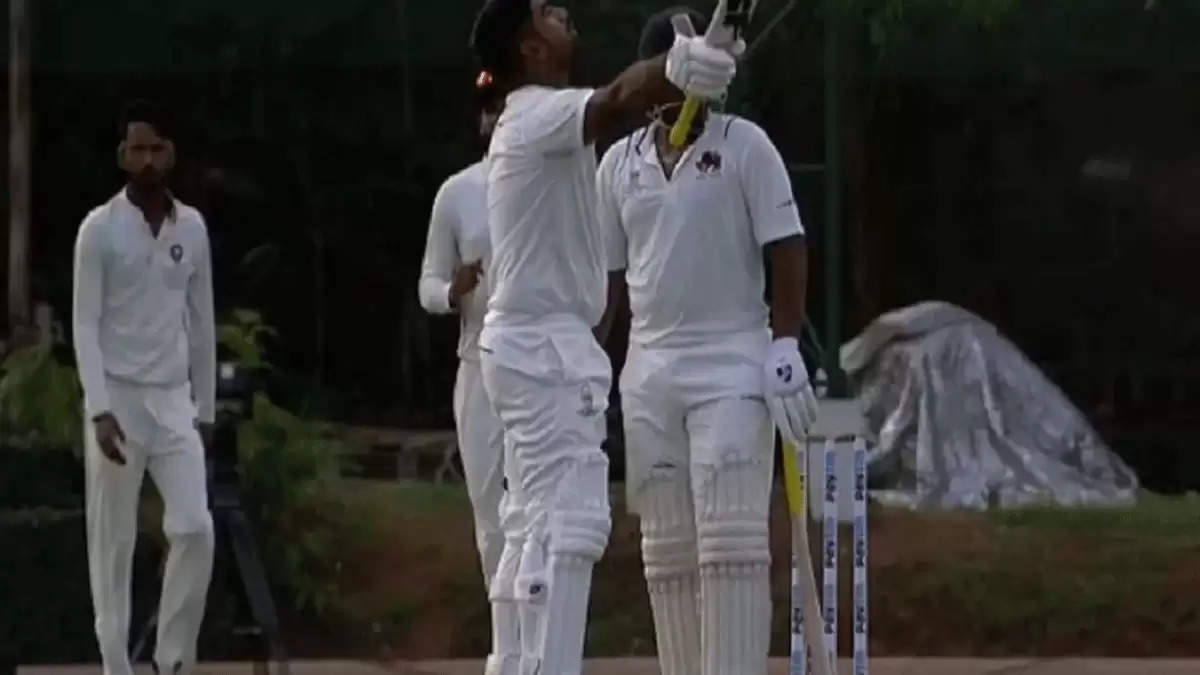 The 21-year-old Arya Sethi accused the officials of beating him unveiling that they demanded INR 10 lakh as bribery putting Uttarakhand Cricket Association has landed in another controversy.

A case has been registered by the state police against the seven members of the body charging them with assaulting and abusing after the player refused to accept the demands.

According to Arya’s father, Arya was not allowed to play and was told to hand over INR 10 lakh.

Uttarakhand’s Sports Minister, Rekha Arya, will take up the matter with the BCCI.

According to reports, secretary Mahim Verma and six others have been booked for bribery, assault, and an attempt to Murder.