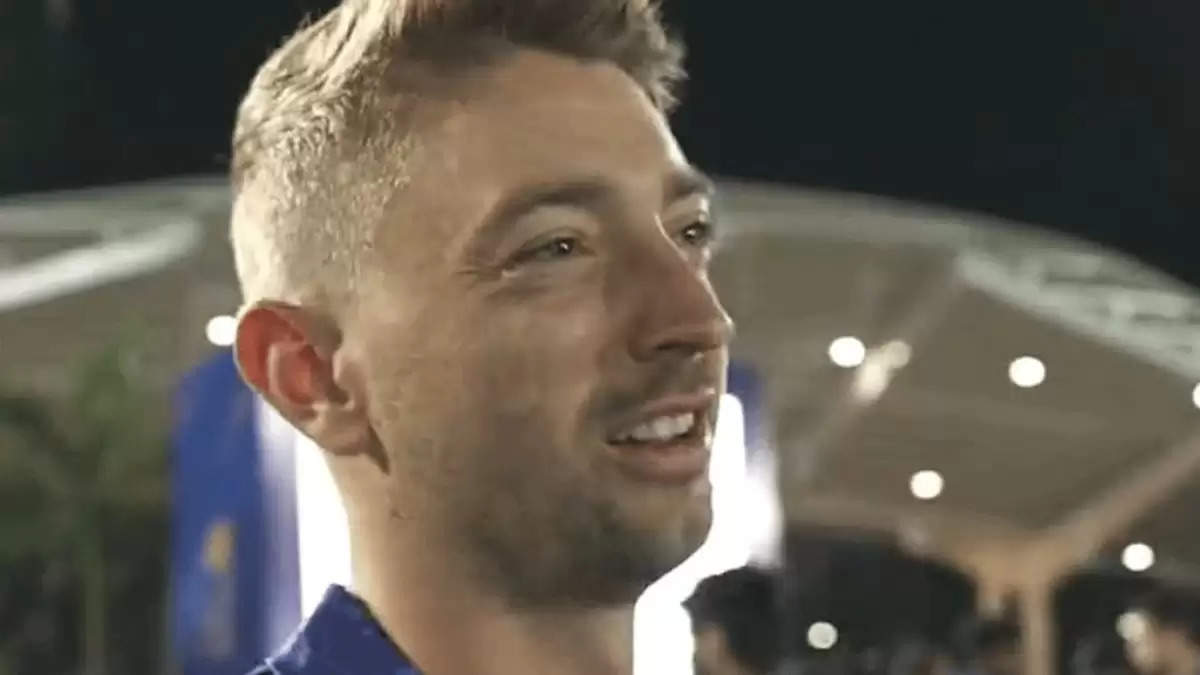 Gujarat needed nine runs in the final over, but Mumbai's fast bowler Daniel Sams only gave up three, giving Mumbai its second win in ten games.

Tim David’s unbeaten 44 off 21 balls for Mumbai, including two sixes in the last over, also proved critical in the end.

“On any day, we’d take nine off the last over,” Gujarat captain Hardik Pandya said, believing two run outs cost his team. “We played good cricket for 19.2 overs in our innings. One or two hits would have made a difference (but) we should not have let it come down to the last over.”

Despite its second successive loss, Gujarat still leads the IPL.

A 106-run opening stand between Wriddhiman Saha and Shubman Gill set the tone for Gujarat's chase against a struggling Mumbai bowling attack.

Gill hit 55 off 40 balls, while Saha hit 52 off 36 balls, sharing a dozen boundaries and four sixes.

However, Mumbai got a sniff when spinner Murugan Ashwin dismissed both openers in the 13th over in a span of five deliveries as the batters went for big shots but were trapped in the deep.

When Pandya and Rahul Tewatia were run out, Gujarat's middle order stuttered against some brilliant fielding.

Gujarat needed 20 runs off the final two overs, and Jasprit Bumrah gave up 11 runs in the penultimate over to finish with 0-48. With his slower deliveries, Sams held his nerve against David Miller (19 not out), denying Gujarat their ninth win in 11 matches.

Ishan Kishan (45) and skipper Rohit Sharma (43) had earlier laid a solid foundation for Mumbai with a 74-run partnership for the first wicket.

When Afghan legspinner Rashid Khan clean bowled Kieron Pollard for 4 in his final over, he took three catches and was involved in five Mumbai dismissals, including Rohit.

In the final over of fast bowler Mohammed Shami, David, who had rejected singles off the first two balls, lofted the paceman for two crucial sixes to give Mumbai enough runs.