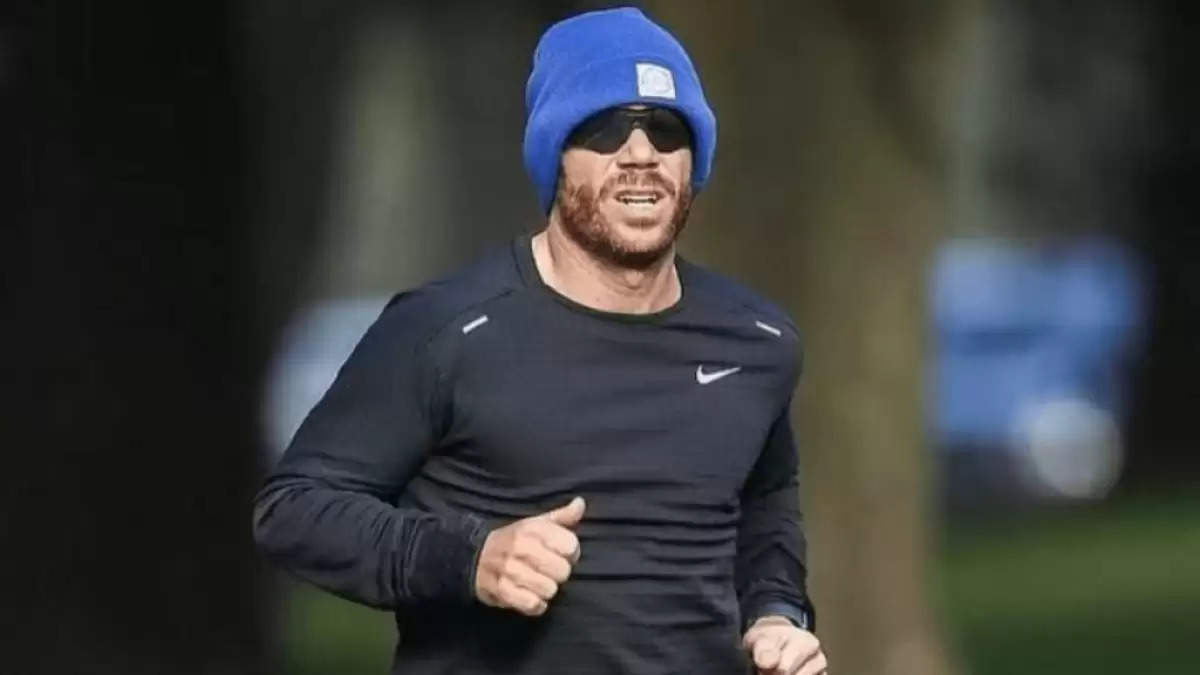 David Warner, the opener for Australia, has said that he is likely to quit Test cricket in the next year. Australia didn't win the ICC T20 World Cup when it was held in their own country. The Super 12 stage was over for them.

Warner said on Triple M's Deadset Legends that Test cricket will be the first to disappear.

“Test cricket will probably be the first one to fall off. It could be my last 12 months in red-ball cricket. The T20 World Cup is 2024, the (one-day) World Cup next year are my priority.”

Warner loves T20 cricket and wants to be a part Australia’s setup for the 2024 T20 World Cup.

“I love T20 cricket. I want to play in the 2024 World Cup. All those who are speaking against me, look out. Be careful what you wish for,” Warner added.

He is willing to work with young cricketers. “I will pass on my knowledge to young kids. When I play in the Big Bash [for Sydney Thunder], I will help the young guns of the team,” he added.