Dear India, good luck- We’ll be waiting for you in Melbourne – Shoaib Akhtar!! 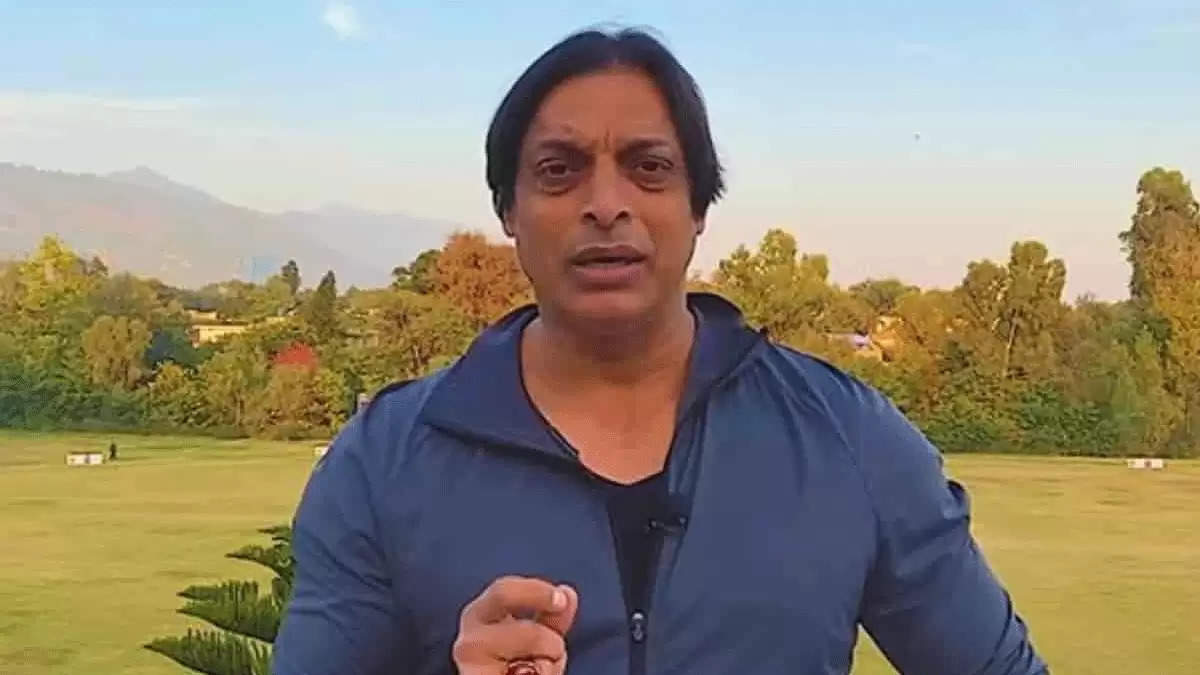 Former Pakistan pacer Shoaib Akhtar desires to see India qualify for the final of the global event and face Pakistan one more time.

The Men in Green defeated New Zealand by 7 wickets to reach the tournament’s final, which will be played on November 13 at the Melbourne Cricket Ground.

“Dear India, we have qualified for the final and reached Melbourne. Now it is your turn to join us. Let’s have one more game in this ICC T20 World Cup. Beat England in the second semi-final. Good luck for the game,” he said.