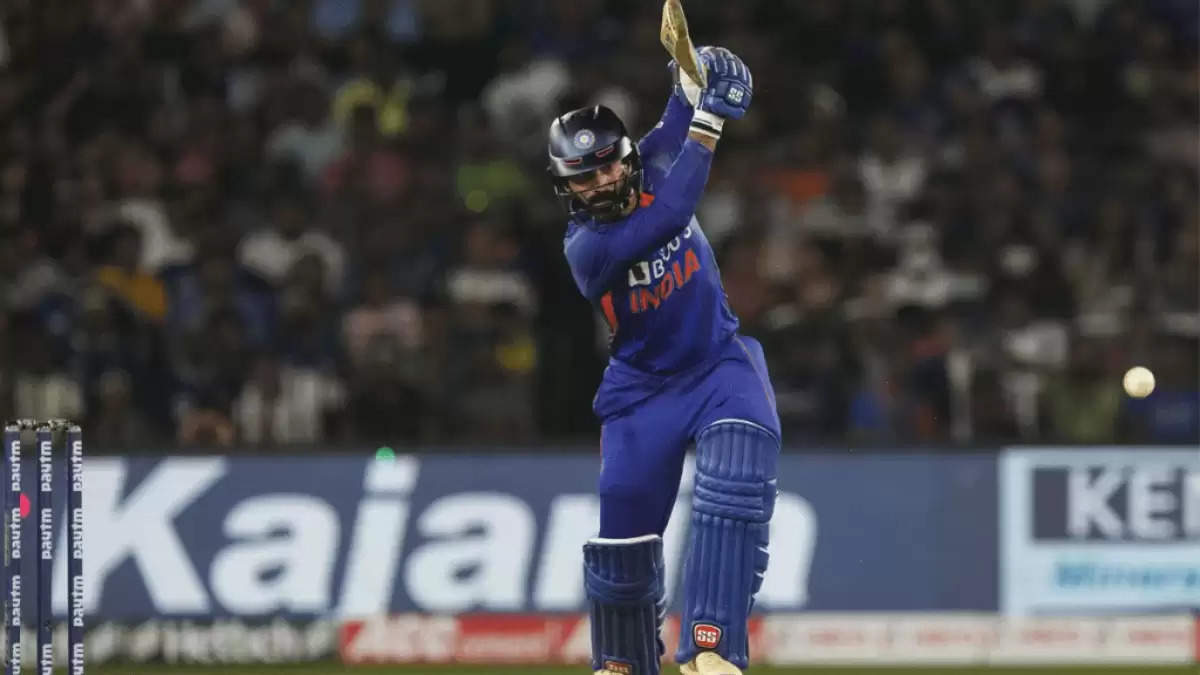 Dinesh Karthik is an inspiration for many who scripted another comeback after performing in the Indian Premier League 2022.

He last played for the India team after the 2019 World Cup and is currently participating in the ongoing Asia Cup 2022, where he was preferred over Rishabh Pant in the first match against Pakistan.

The right-handed batter has played a couple of match-winning innings for the Men in Blue. Rahul Dravid and Rohit Sharma have given Dinesh a finisher’s role, considering his 360-degree game.