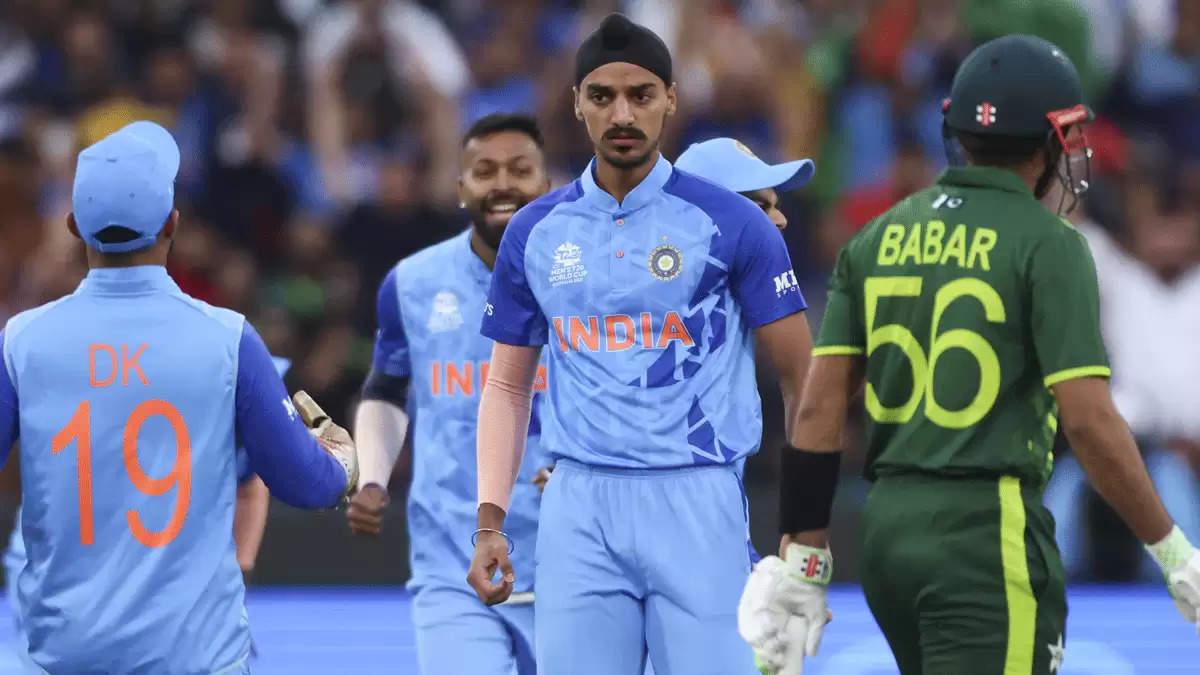 “Stop comparing him with the legendary Wasim Akram, as it will put the pacer under pressure. He has a great future ahead of him but let him play,” said Rhodes.

According to him, Arshdeep has grown a lot in the last two years and is willing to learn.

“Arshdeep has become a different bowler in the last two years. He is a young bowler, who is willing to learn and listen,” he added.

The 53-year-old said Arshdeep swings the ball and is a dangerous bowler for the rivals, but he is not Wasim Akram.

“Let him be the best, Arshdeep Singh, not someone else.”