Don't be more enjoyable off the field: Shoaib Akhtar's warning for India star after success in England series!! 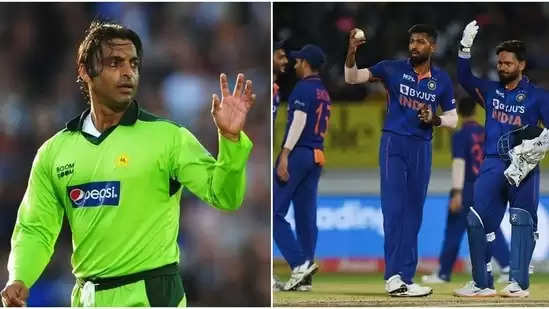 Former Pakistan fast bowler Shoaib Akhtar said that he was happier that Pandya has managed to return as an all-rounder rather than as a pure batter. "He completes the team's balance. He got a good jolt, staying out of the team for about two years because of his fitness. He was casual about his life and is now better, he looks more focused and seems to be enjoying his life on the field. Don't enjoy too much off the field because he is a very rare talent," said Shoaib on his YouTube page. 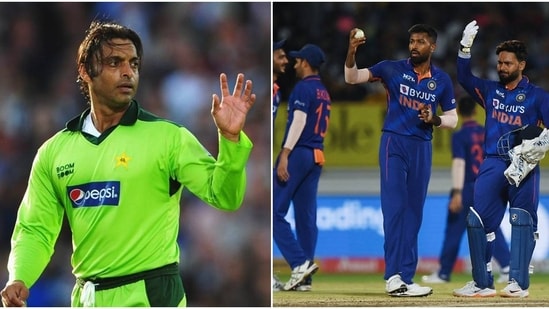 "He is a great fielder and a great fast bowler, a great addition to the pace battery. In the latter overs where a lot of bowlers struggle, he performs and he managed to outshine the rest of the bowlers.

"India is huge and becoming a star of such a big country is a great responsibility. I am sure he will understand his responsibility and will focus on his game. He will get all kinds of fame, money and respect so just stay focused Hardik Pandya," said Shoaib.

Pandya became the first Indian to take four wickets and score a half-century in a T20I match. “He is obviously a great batter. He has got so many compact shots and he plays deliveries late. So I am sure that he will become one of the best all-rounders in the world. Just stay focussed,” said Shoaib.