Don't just be a blind bhakt of Rohit who can’t accept his bad captaincy!! 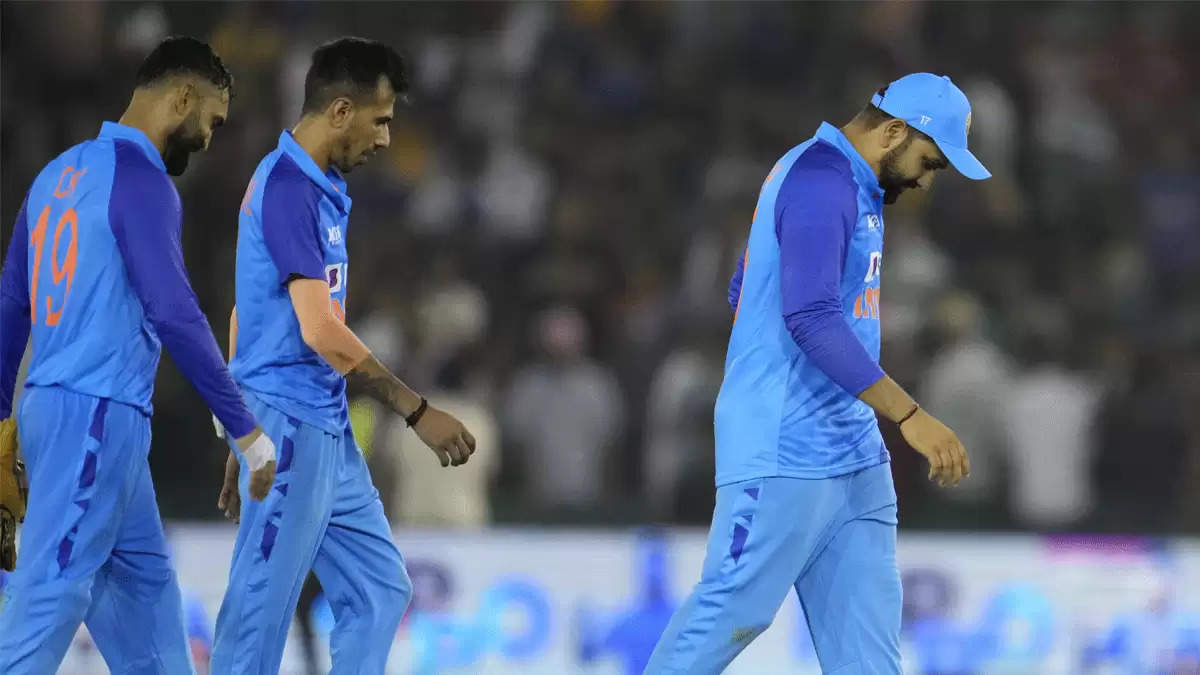 After exiting from the Asia Cup 2022, India was expected to win the game at home yesterday, but once again the bowlers failed to defend a total of 208 runs as the visitors won the game by 4 wickets.

Axar Patel was the only standout bowler for the team. Even captain Rohit Sharma had to face the wrath of the fans for his ordinary captaincy and team selection.

“No Avesh, No Pant, No Arshdeep, No Hooda. Rohit Sharma is still losing the match with Chahal, Bhuvi, Harshal, Chahal, Hardik
If u still think Rohit is a good captain, then you are just a blind bhakt who can’t accept his bad captaincy. Worst @ImRo45,” one of the fans wrote.

“Ravi Bishnoi, who was India ‘s best bowler against Pakistan in the Asia Cup, has not been able to find a place in the 15-man squad with Indian selectors preferring Yuzvendra Chahal, who was below par in the Asia Cup,” another fan wrote.

“I’ll stop supporting you @BCCI @ImRo45 if I don’t see Bumrah and Arshdeep coming in for Umesh and Bhuvi in the next match, you could also bring in Ashwin for Chahal.’

For India, Hardik Pandya, KL Rahul, and Suryakumar Yadav were among the runs, while Cameron Green and Matthew Wade contributed for Australia.