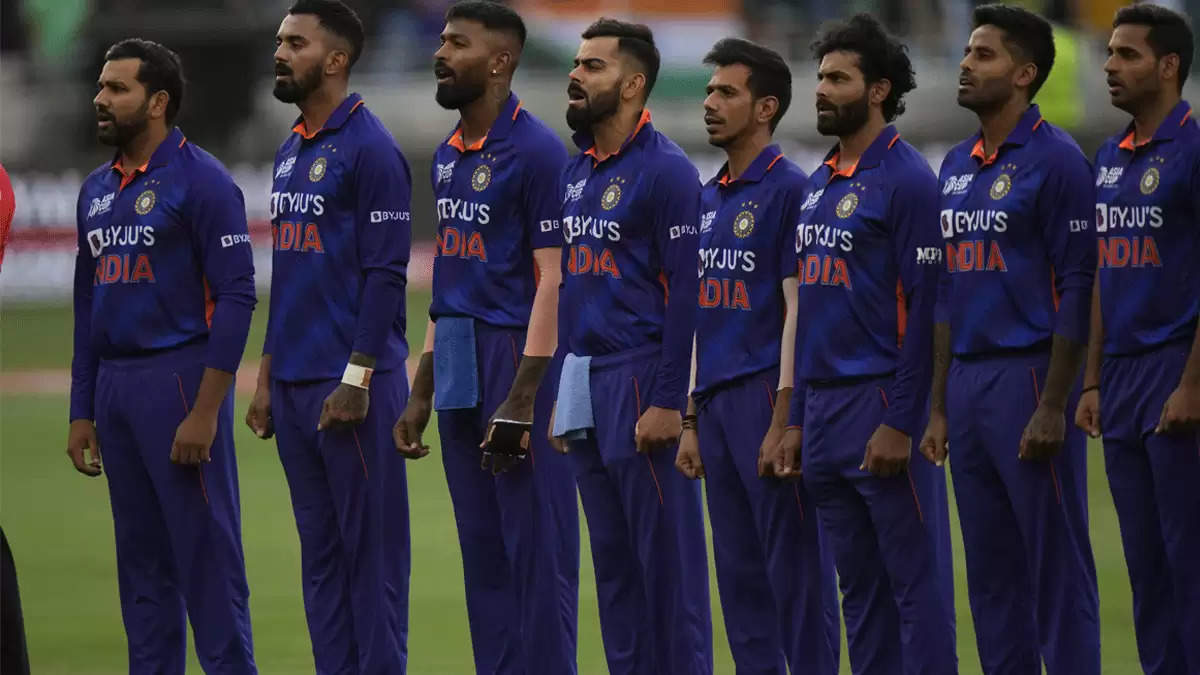 Under Rohit Sharma and Rahul Dravid, India has improved in T20Is. One of the reasons has been Hardik Pandya's form, which has helped both the batting and bowling departments.

Hardik's comeback as a bowler has provided the squad more breathing room, as they were seeking for an all-rounder who could bowl wicket-taking overs while also scoring runs down the batting order.

In a game against Pakistan, the all-rounder took three wickets. His victims were Iftikhar Ahmed, Khushdil Shah, and Mohammad Rizwan.

Wasim Akram and Waqar Younis lauded him for what he brings to the table. “He is India’s most important player in T20Is as he can win matches with the bat and ball,” said Wasim Akram.

“His presence is very necessary for the team, especially when he bowls. Hardik adds another dimension to the national side,” said Waqar Younis.