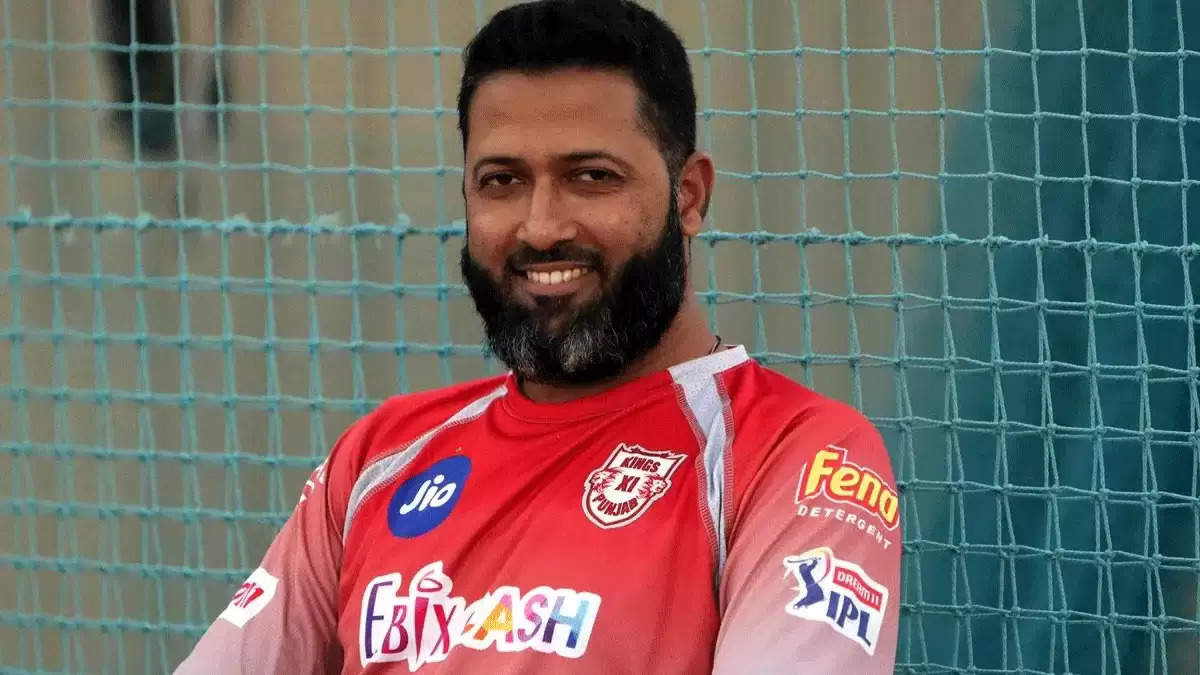 England’s Barmy Army has a habit of mocking and trolling rivals.

After India and Pakistan thriller at the Dubai International Stadium, Barmy Army downplayed the rivalry between the two nations and termed Ashes a more popular one worldwide.

The fans brutally trolled them as England were beaten 0-4 last time they played the Ashes in Australia.

“If I was an England fan, with the Ashes record Eng has, I’d downplay the Ashes if anything,” he wrote.

Pakistan defeated India by 5 wickets in the Super 4 stage. India scored 181/7 with the help of Virat Kohli’s 60 off 40 balls. Chasing 182, Mohammad Rizwan and Mohammad Nawaz played brilliant innings to lead the Men in Green to a much-needed victory.