England Women Team Beat India By 7 Wickets- Such A Bad Condition Of ‘Team India’, Only Three Out Of 11 Could Score Beyond 10!! 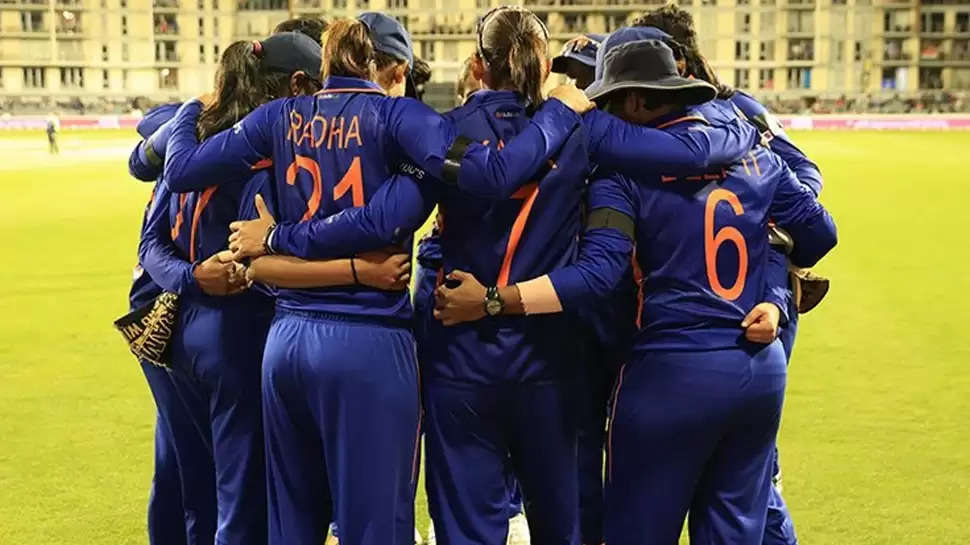 Skipper Harmanpreet Kaur-led team suffered a crushing defeat in the third and final T20 match of the series against England by 7 wickets. The team captained by Amy Johns won the three-match series 2-1.

In the third and final T20 match of the series played at the County Ground in Bristol, India scored 122 for 8, after which the English team achieved the target in 18.2 overs for the loss of 3 wickets. Sophie Ecclestone grabbed 3 wickets for 25 runs while Sarah Glenn took two wickets. B Smith, Davis and Wong also got one wicket each. England’s opener Sophia Dunkley scored 49 runs. He also made an opening partnership of 70 runs with Daniel Watt (22). Ellis Capsi returned unbeaten on 38.

However, the performance of the Indian women’s team in batting was below average. Only three out of 11 batsmen in the team could cross the double figure.