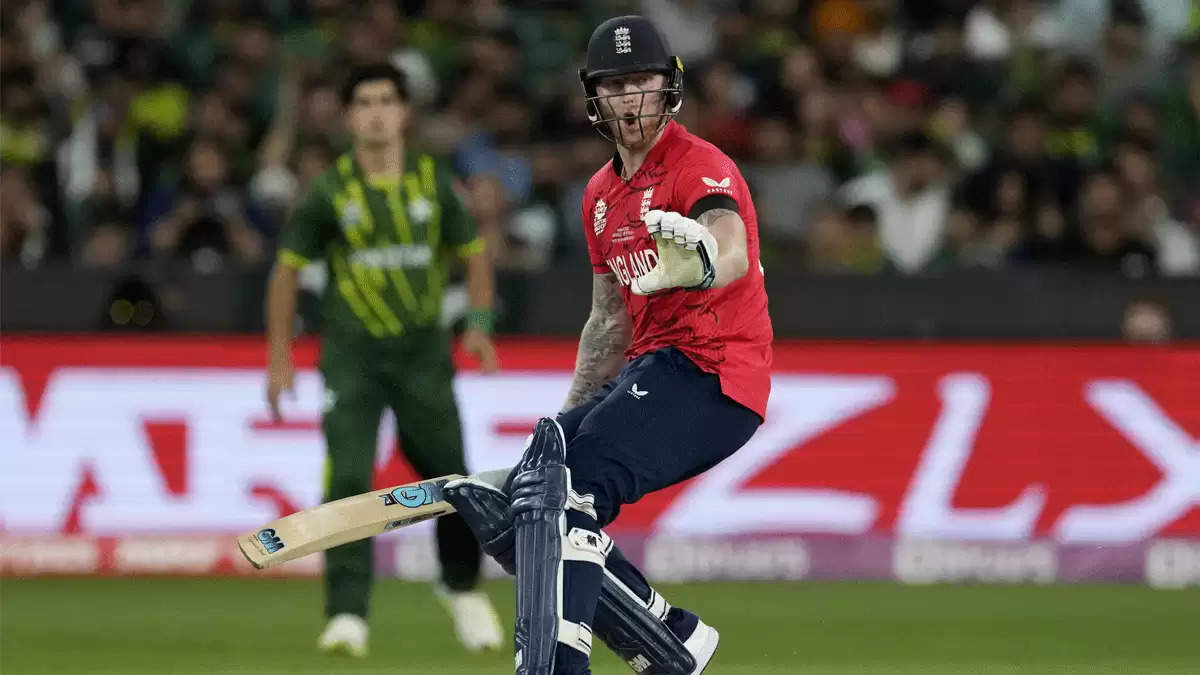 England won the Twenty20 World Cup with a thrilling five-wicket win over Pakistan at the MCG on Sunday.

England won its second T20 World Cup after winning in the West Indies in 2010 with miserly bowling and poised batting.

After restricting Pakistan to 137-8, England struggled until Ben Stokes accelerated with five overs left in Melbourne.

The all-rounder top-scored with an unbeaten 52 runs off 49 balls to steady England and cement his reputation for big matches.

Stokes hit the winning runs through mid-wicket with one over left, celebrating with a leap.