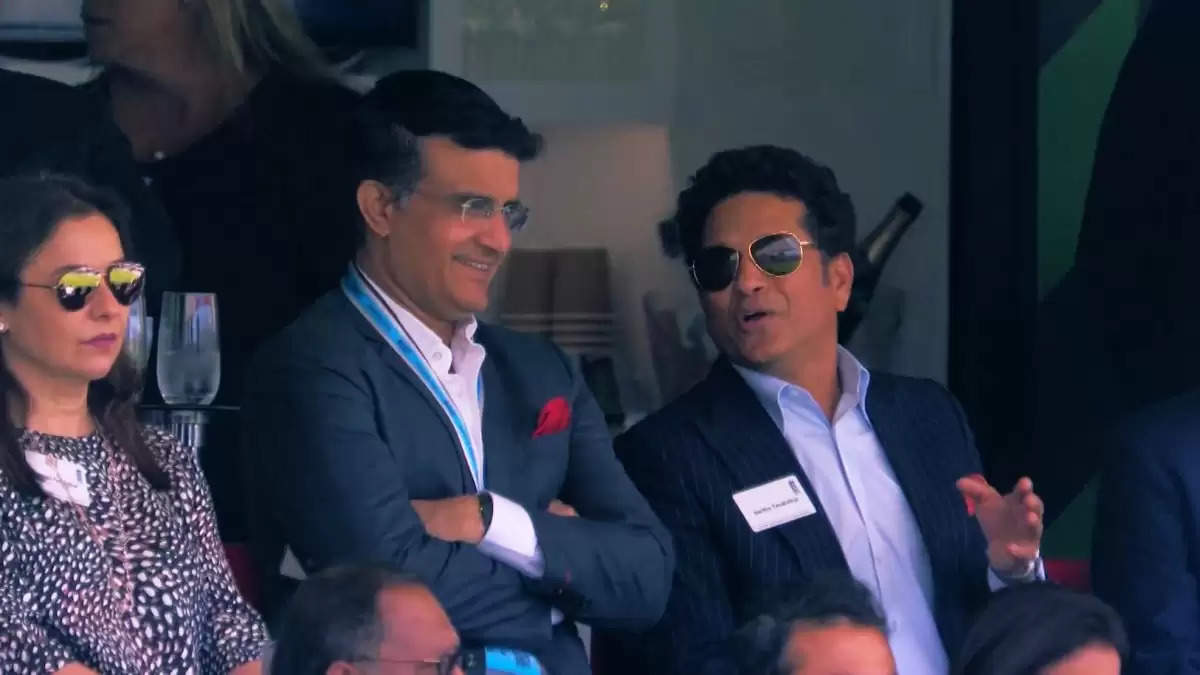 England’s famous fan group Barmy Army has a habit of trolling opponents in international matches. However, he got slammed during the second ODI against India at Lord’s when some of their tweets have backfired.

They tried to take on Sachin Tendulkar and Sourav Ganguly, who were present from ball one of the second contest at the Mecca of Cricket. The renowned group uploaded their picture and wrote – “Anyone recognise these fellas in hospitality at Lord’s? Seems familiar.”

The admin was taught a lesson by the fans for his disrespectful tweet.

The mocking didn’t end here as they came back with more posts after Virat Kohli was dismissed for 16 runs.

“Does this meme even matter anymore,” they wrote first.

“Reckon the mild groin strain might become a bit stronger.”

England scored 246 in their innings after being invited to bat first by Rohit Sharma.