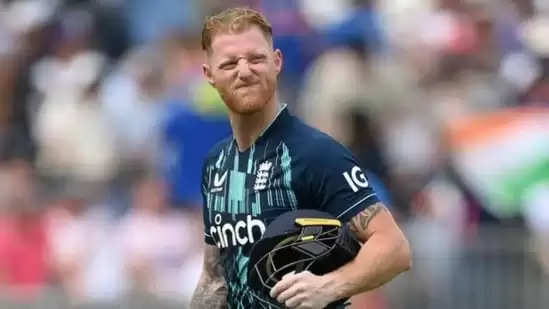 England's newly-announced Test captain, Ben Stokes made a shocking revelation of his retirement from ODI cricket on Monday leaving world cricket shocked. The 31-year old had played a pivotal role in the team's 2019 World Cup final success, admitted that playing all three formats was "just unsustainable for me now", a statement which left former England captains Nasser Hussain and Michael Vaughan concerned as they criticized cricket’s “joke” schedule. 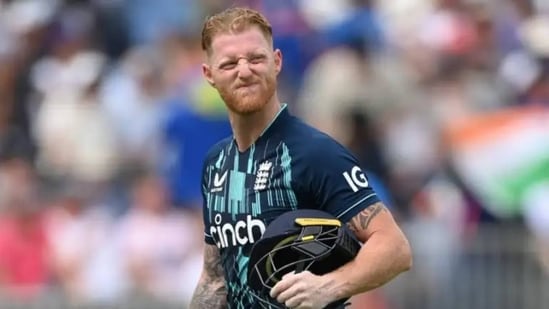 Stokes was supposed play all of England's ODI matches and rest through the T20I series against India and South Africa. However, Stokes has now opted to draw curtains on his ODI career, in a bid to give "everything I have to Test cricket" and "my total commitment to the T20 format".

Speaking to Sky Sports over the shock announcement, Hussain blamed the poor scheduling of cricket across the calendar year.

“The issue is not with the ECB, Rob Key or Ben Stokes. The issue is with the schedule. If the ICC just keep putting on ICC events, and the individual boards just keep filling in the gaps with as much cricket as possible, then eventually these cricketers will say ‘I’m done'. Ben Stokes is done in one format aged 31, which can’t be right really. The schedule needs looking at, it’s a bit of a joke at the moment," he said.

“Sometimes it just hits you that I can’t do this format anymore and the only thing you are in control of is your own retirement. It’s disappointing news to say the least. But if you’re a multi-format, multi-dimensional England Test match captain like Ben Stokes, who throws himself into his job 100 per cent on and off the field, eventually something is going to have to give. It’s a reflection of where the cricketing schedule is at the moment. It is madness for players," Nasser added.

Vaughan, taking to Twitter after the big announcement, wants ICC to do away with the bilateral ODI and T20I series with all individual boards wanting to push for space in the calendar year for their respective leagues.

"Bi lateral ODI / T20 series will have to go if all the boards around the world are desperate for there own Franchise tournaments !! Something has to give .. It shouldn’t be players retiring from one format aged 31 !!!" he tweeted.

Bi lateral ODI / T20 series will have to go if all the boards around the world are desperate for there own Franchise tournaments !! Something has to give .. It shouldn’t be players retiring from one format aged 31 !!!!