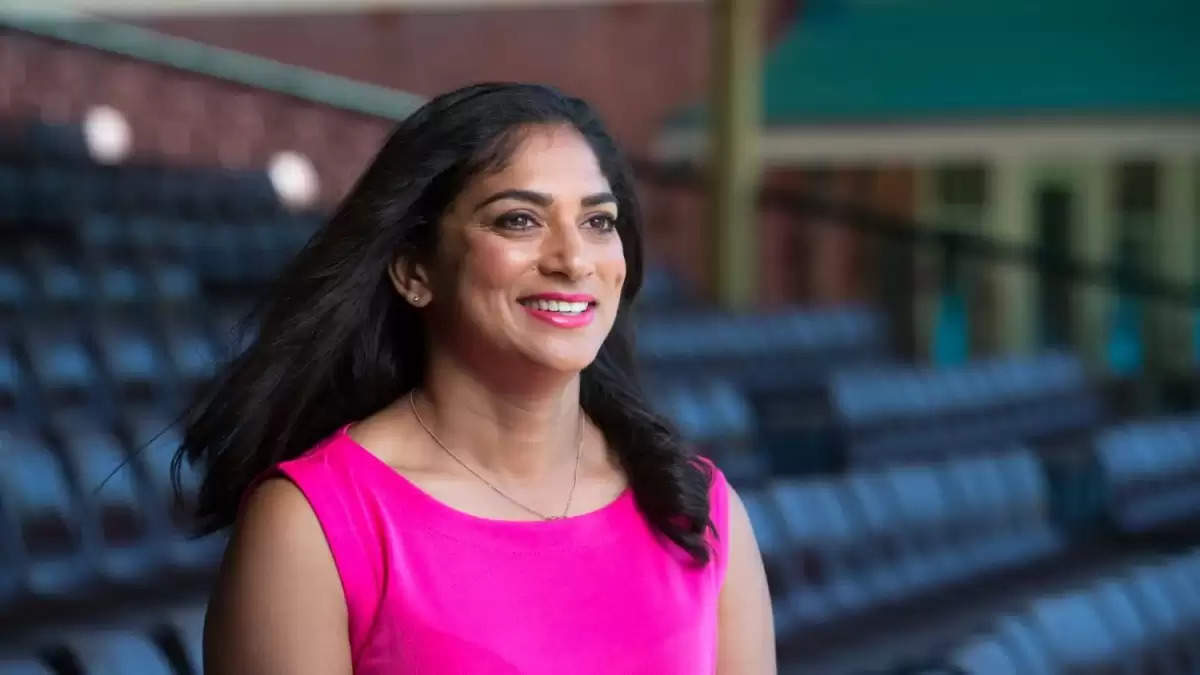 Lisa Sthalekar is the first woman appointed president of the Federation of International Cricketers’ Associations.

Before becoming a broadcast commentator, Sthalekar, who played for the Australian women’s team from 2001 to 2013 has replaced Vikram Solanki as president, FICA announced Tuesday.

“We are entering a new phase of the game which covers more cricket than ever before for our male and female players,” the 42-year-old Sthalekar said in a statement. “More countries are playing the game, which demonstrates that cricket is certainly becoming a global game.

“I look forward to working on behalf of our member players’ associations and players, and in particular to working with the ICC to ensure that all players have their rights protected and can work in partnership with administrators to make our game even better.”

FICA’s executive chairman Heath Mills said Sthalekar’s previous roles as a board member of the Australian Cricketers’ Association and as an independent director of FICA showed her “long-standing commitment to the players’ association movement and advancing player rights.”

“Lisa was clearly the best candidate and her credentials are unparalleled as both a former player and broadcaster,” Mills said.