The FIFA World Cup 2022 will start in Qatar on Sunday, November 20. As always, the biggest sporting event on the planet was expected to start with a big ceremony. In South Africa in 2010, Colombian pop star Shakira lit up the stage with her song "Waka, Waka." This was one of the most memorable opening ceremonies. 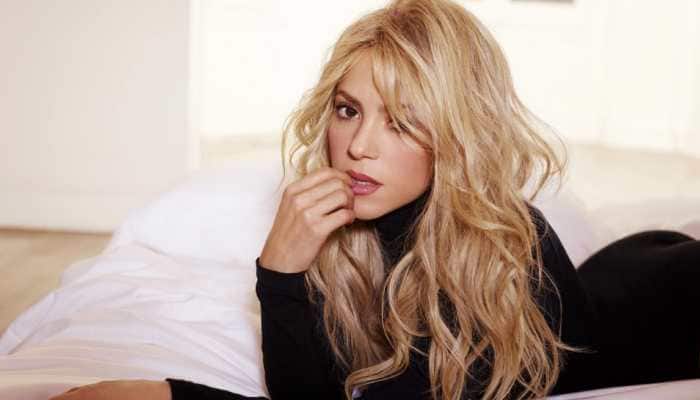 Shakira has her own problems, and people on social media didn't like her being at the World Cup in Qatar. "El programa de Ana Rosa" says that Shakira changed her mind about performing at the ceremony a few days before the start of the World Cup.

“It’s been confirmed to me that Shakira will not perform at the opening ceremony, but they won’t say if she will have another role throughout the World Cup,” Adriana Dorronsoro was quoted as saying by Spanish newspaper Marca.

Sandra Aladro, another contributor to the Telecinco program, said that she has spoken to the artist's entourage. “They have confirmed that she won’t be performing,” Aladro said. “She was going to be a guest performer, now she will have to send a statement to explain everything.”

Even though US Soccer made history by agreeing to pay their men's and women's teams the same amount, the prize money for the FIFA World Cup 2022 is still a point of contention for equal pay in soccer. The US National teams decided earlier this year to split prize money. This means that the money earned from playing in the sport's most prestigious tournaments will be split evenly between players from both teams, after the federation takes a cut.

It was a big deal, and people outside of sports saw it as a big step toward equality. But other countries haven't done the same.

At the heart of the problem is the huge difference in prize money between men's and women's tournaments, and how that money is eventually given to the players by federations. The prize money for this year's men's World Cup has been set at $440 million by FIFA. The person who wins in Qatar will get $42 million.

At the 2019 Women's World Cup, the US Women won $4 million out of a total pot of $30 million. Gianni Infantino, the president of FIFA, wants to double the prize money for the 2023 event, but the number of teams has grown from 24 to 32.