Faf du Plessis will be jealous – Learn Why Ruturaj Gaikwad said this after scoring 99 against SRH!! 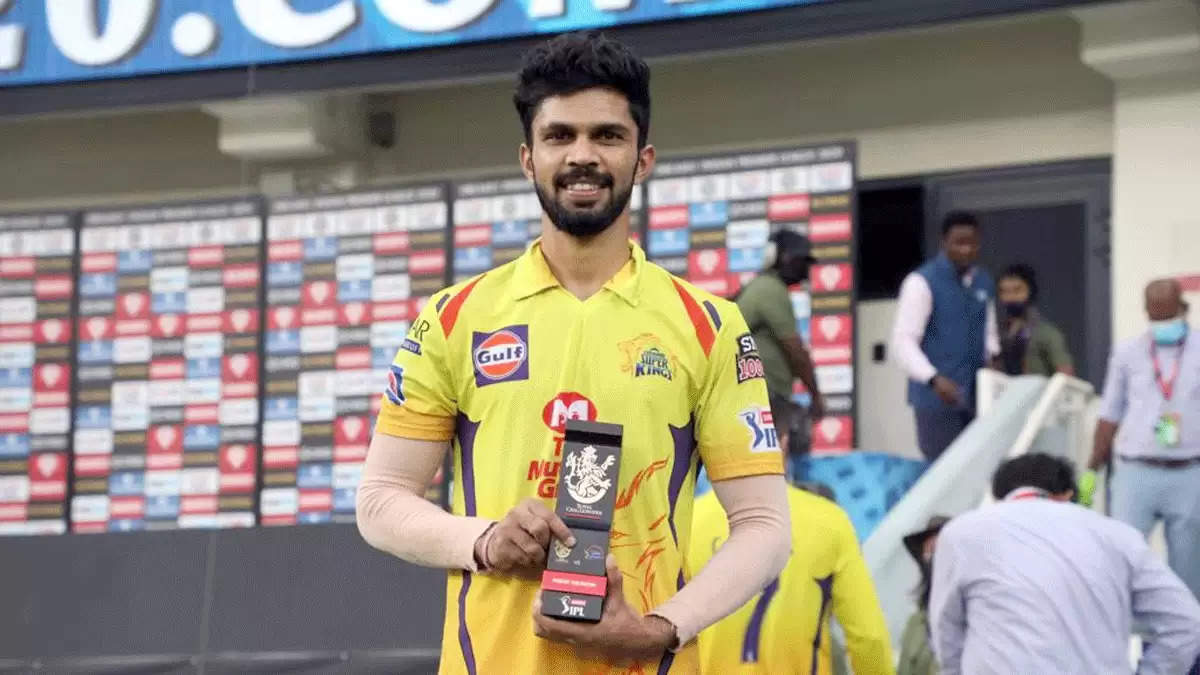 Chennai Super Kings returned to winning ways against Sunrisers Hyderabad in the Indian Premier League when Openers Ruturaj Gaikwad and Devon Conway put on a team record 182-run in partnership.

The partnership of Gaikwad- Conway was the highest-ever for Chennai in IPL history as it reached 202-2 in 20 overs. Hyderabad, which won the toss, was restricted to 189-6 in reply.

The previous best stand for Chennai was 181 between openers Faf du Plessis and Shane Watson against Punjab Kings in the 2020 season.

Gaikwad smacked 99 off 57 balls. It was his second half-century of this IPL season and included six fours and six sixes.

Conway scored his first half-century for the Super Kings and notched his highest IPL score with 85 not out off 55 balls, including eight fours and four sixes.

Jonny Bairstow and David Warner still hold the record for the first wicket with 185 runs for Hyderabad against Royal Challengers Bangalore in the 2019 IPL season.

“I think Faf would be jealous a little bit. But it’s okay. It feels really nice to have the record.” Ruturaj told CSK TV after Chennai’s 13-run win over Hyderabad.